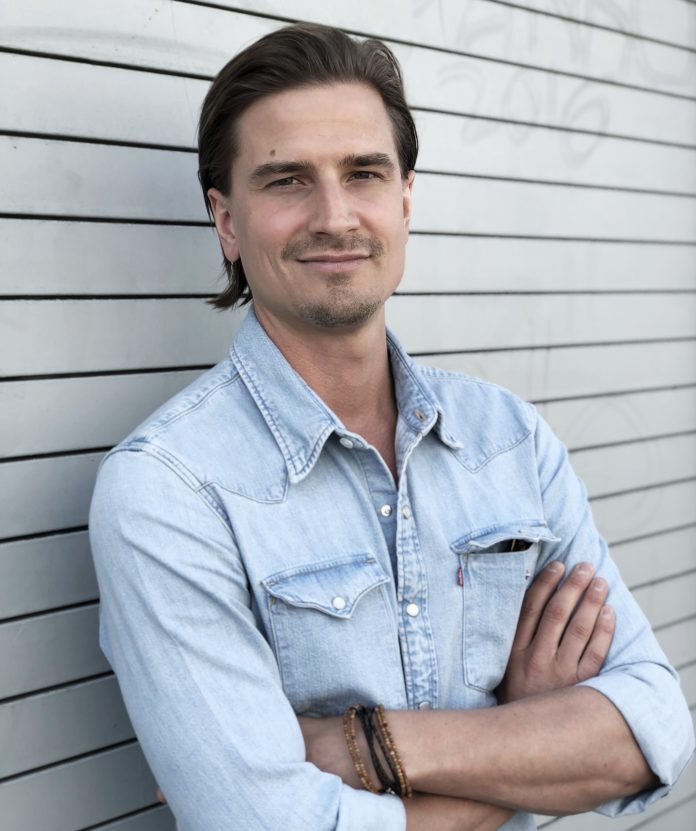 If you’ve ever driven down a billboard-lined street or rented a movie online, it is almost certain that you’ve seen the work of Stockholm Design. The LA-based Entertainment Advertising Agency creates what is known as key art – artwork used in print and digital campaigns for theatrical, television and home entertainment companies. 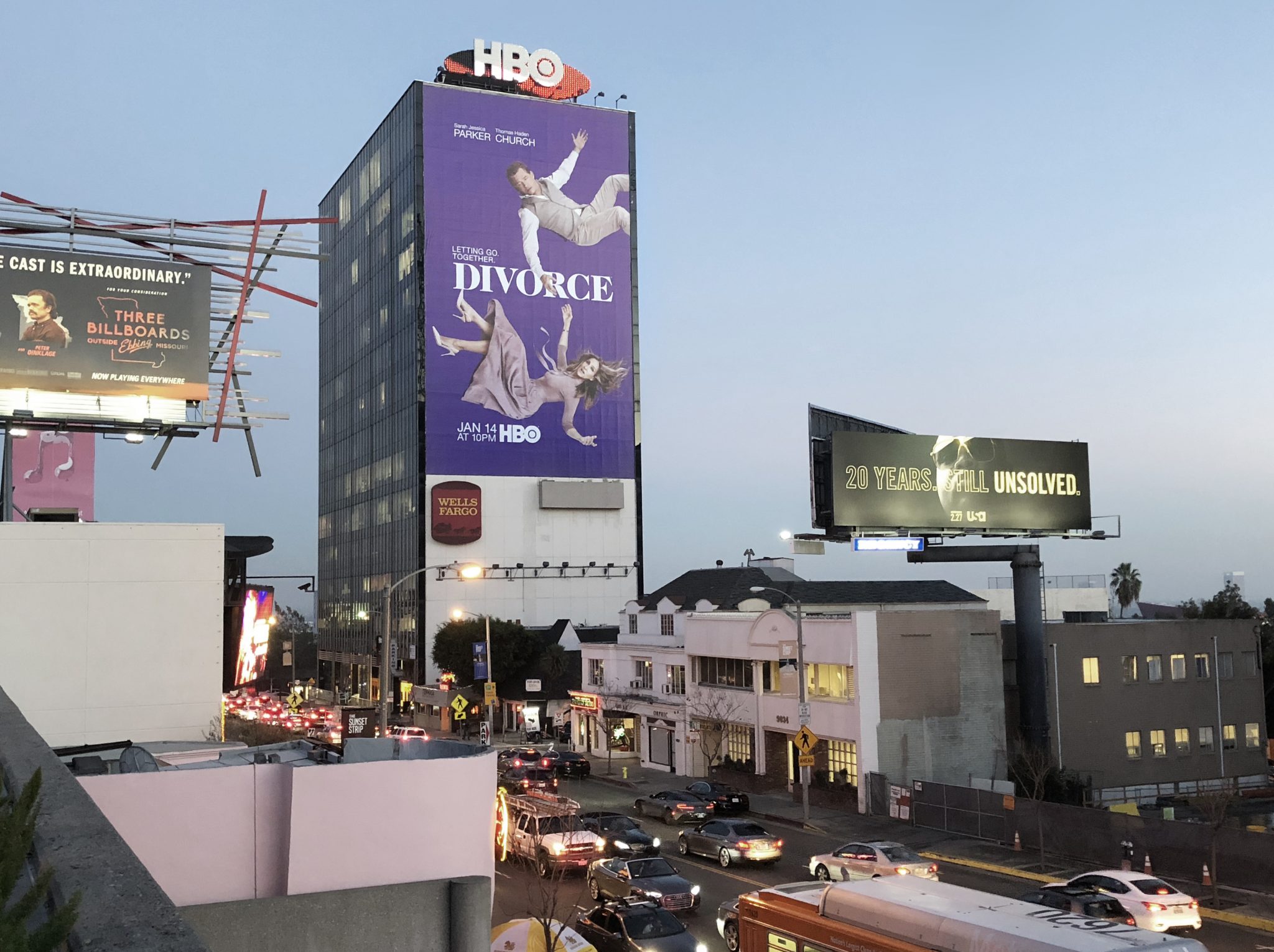 While the company was founded in Stockholm in 1999, its LA branch became an independent agency in 2004, focusing solely on key art for the entertainment industry.

“We are a smaller boutique agency,” Joakim Olsson, senior art director, and vice president, says in an interview with Swedes in the States, “but we compete with all the larger firms and our clients include major studios, television networks and streamers, such as FOX, Paramount, Lionsgate, Cinemax, HBO, STARZ and Hulu, just to name a few.”  Examples of recent campaigns include HBO’s “Divorce” and Hulu’s “Handmaid’s Tale,” season 1.

It’s a cut-throat business that requires around-the-clock work accommodating clients in different time zones, but if anyone can handle it, it is Olsson, who speaks as quickly as he thinks and exudes enthusiasm and excitement when explaining the typical workflow for a campaign.

“A network, like HBO, will reach out to three or four different agencies and we all do a pitch – everyone is always competing for jobs.”

It is a laborious process with tight deadlines: “In about two weeks we come up with 100 to 150 different options to show the network. After we get the approval it is not uncommon to work on a project for three to six months and for the final choice to be the 500th version of the poster,” Olsson continues.

“If a film is already shot, the production company will give us production stills to work with. If not, like in the case of HBO’s “Divorce,” we use scrap photographs, (photos found elsewhere, to use as examples), or sketches to explain our ideas, and then we arrange the photo-shoot for the poster ourselves.”

Stockholm Design works globally as well, with clients in Spain, Germany, South America, China, and, of course, Sweden. They adjust the style of the campaigns to fit the different countries’ needs.

“The look is different in different cultures,” Olsson explains. “Some come to get the quote-un-quote American look. Swedes, on the other hand, tend to like things to look less re-touched and more natural; they might find American pop culture and blockbusters over the top”. An example of this can be seen in their campaign for Nordisk Film’s family movie “Monky”.

Olsson, along with creative director Markus Hammarberg, oversees all campaigns and has a personal relationship with every single client. “It is a lot of work, but I love what I do,” Olsson says. While free time is extremely limited, Olsson knows how to relax in true California style by spending time with his family, surfing, and skateboarding.

“Skateboarding is what made me want to move to California, to begin with,” Olsson shares. “I did a lot of skateboarding as a kid, watched lots of videos from LA about it, and finally visited LA as an 11-year old. I remember the moment I decided I would move to here. It was after returning from my trip, and I was back home in Umeå, in northern Sweden. This was pre-internet and it was late at night and I wanted to watch some TV, but the only thing that was playing was infomercials. It was cold and dark and I felt bored and miserable. At that moment I thought, ‘that’s it, I’m moving to LA when I grow up’. And here I am.”