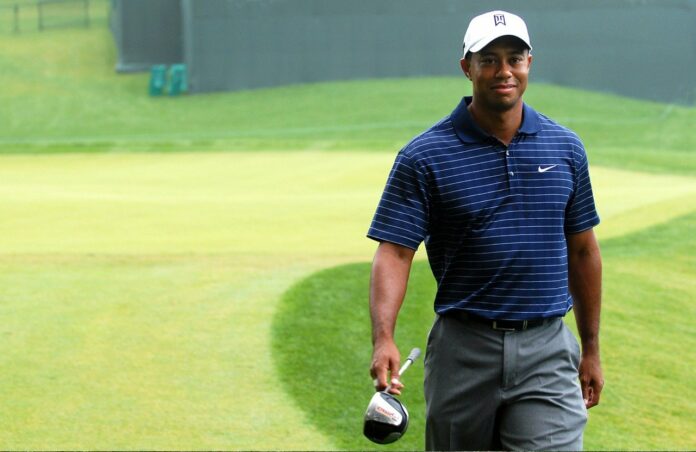 Tiger Woods is considered one of the greatest golfers and athletes of all time. With 15 major championship wins under his belt and the first athlete to reach billionaire status, you would think it would be hard to follow in his footsteps.

Turns out Tiger’s son, Charlie Woods might be well on his way.

The 11-year old recently participated in a nine-hole junior tournament at the Hammock Creek Golf Club in Palm City, Florida. And crushed it.

With Daddy Tiger as his caddy, Charlie Woods hit an impressive 3 under par without a single bogey, and 5 stroke margin from 2nd place finisher, Frank Muniz Jr.

Reminiscing about his younger days, Tiger Woods said to GolfTV:

“I wish I could rotate like that and turn my head like that and do some of those positions, but those days are long gone, and I have to relive them through him.”