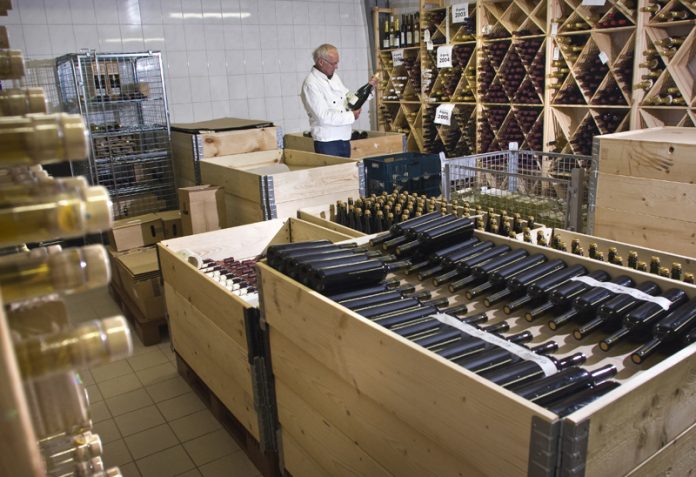 Award-winning wine from Denmark? You better believe it.

It is predicted that in 50 years, Scandinavia’s climate is to be more like northern France’s. As regional temperatures increase by as much as 6 degrees celsius, global warming has produced milder winters, a longer growing season — and, amongst all of this, new award-winning wines.

What was once considered a hobby has turned into a full-fledged business for a handful of wineries across Scandinavia.

“We’re looking for the opportunities in climate change,” said Mr. Moesgaard, the founder of Skaersogaard Vin, to the New York Times. “In the coming decades, we’ll be growing more wine in Scandinavia while countries that have traditionally dominated the industry produce less.”

Currently, France, Italy, and Spain dominate the wine market in Europe, with over three-fourths of all wine originating from these three countries. However, that may soon change.

Scandinavia is quickly catching up: Denmark currently has over 90 commercial vineyards, up from just 2 fifteen years ago. Around 40 vineyards have sprung up in Sweden and 12 vineyards are operating as far north as Norway.

“We’re still a drop in the bucket,” said Hans Münter, the head of the Danish Wine Association. “Right now, we don’t have the volume to evaluate if this is a good business or just a business.”

In fact, vintners may be looking north. Many crops in the south of Europe, especially in parts of Spain and Italy, have been damaged by the consistently scorching summers in the last 10 years. These include the especially-sensitive grape varieties used for making white wine as temperatures topped 41 C (105 F).

Besides Scandivania, another unlikely country has entered the world of winemaking. China is also looking to use its geographical location to start producing wine, especially in regions that were once considered to be too cool.

As for now, “people now are happy they can produce something drinkable,” said Sveneric Svensson, head of the Swedish Wine Association. “Businesses are “focusing on optimizing the quality” by advancing wine management and winemaking techniques,” he said.

Currently, a bottle of Nordic wine averages around €30 to €40 ($33 to $44), although the price is expected to drop as more businesses enter the market and produce bigger volumes of Scandinavian wine.

“We are going to produce wine where it was not possible before,” Mr. Moesgaard said. “No one can say they are happy about climate change,” he added. “But we should take advantage of the opportunities it brings.”

Have you tried (or would you try) Scandinavian wine? Let us know in the comments below!

This article was originally published on November 15, 2019.