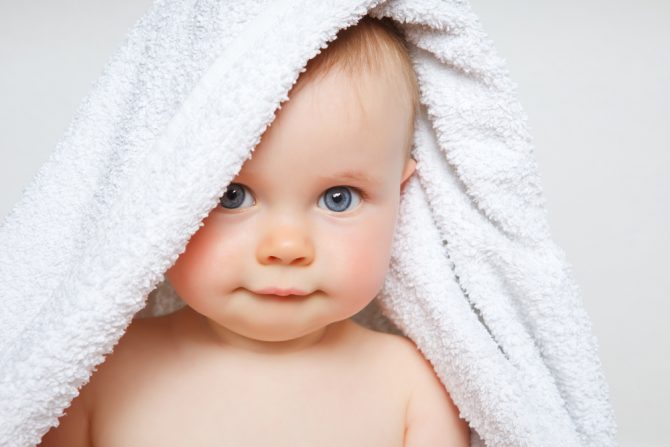 Giving your baby a Scandinavian name when living in the U.S. is a guaranteed way of giving your child a unique name, and probably some struggles having to always spell out their own name.

Here are some traditional, modern and popular names from Scandinavia and their meaning. Let us know which one is your favorite! 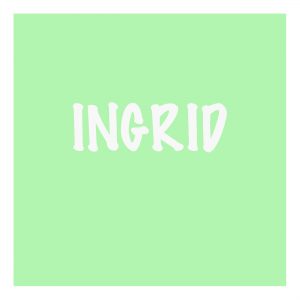 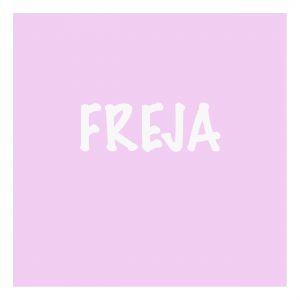 Meaning: Queen of the gods

Even though this name is a very old one, Freja was one of the gods in the Nordic Mythology

Today, there are 6896 females called Freja 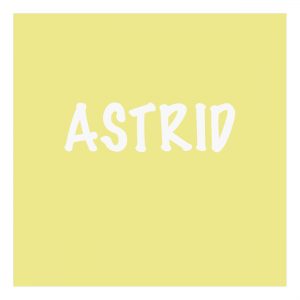 There are 15 478 females in Sweden named Astrid

This is an old name, maybe mostly known from Astrid Lindgren, writer of Pippi Longstocking, and many other beloved children’s books. The name has gotten an upswing in popularity lately and it ranks number 7 on the list for most popular names for newborn girls 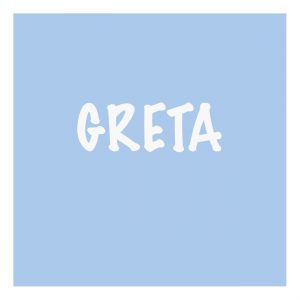 This name is a short form of Margareta 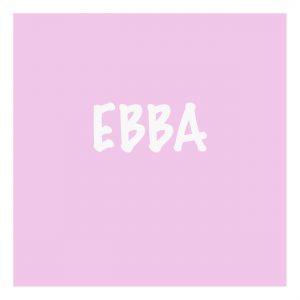 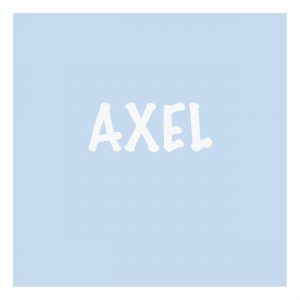 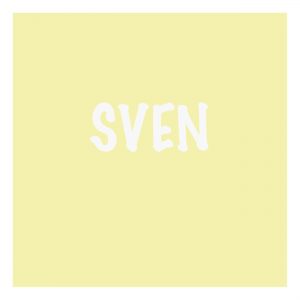 Despite its meaning, this is one of the older names on the list. The average age for people with this name is 70 years old 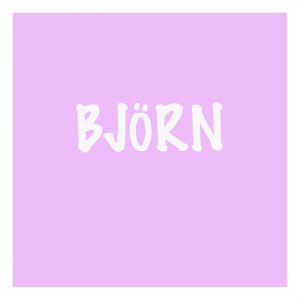 Meaning: Bear
35 653 Swedish men have the name Gustaf
Björn used to be a popular name during the 70’s but lately has become unique among newborns in Sweden, with 56 boys being named Björn in 2014. 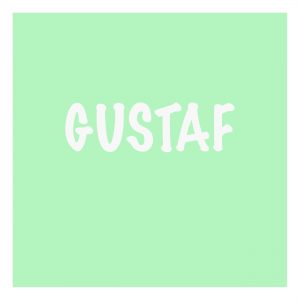 There are two spellings of this name – either Gustaf or Gustav 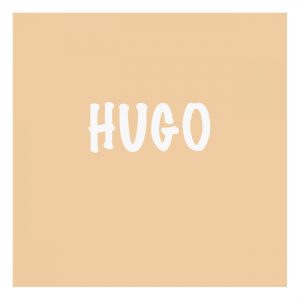 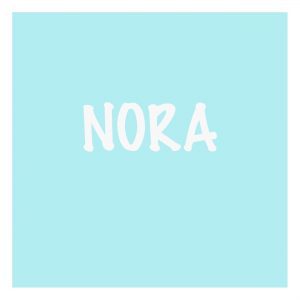 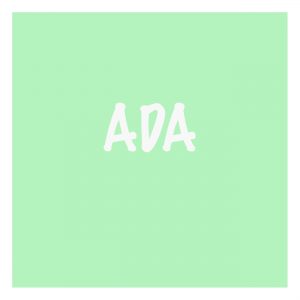 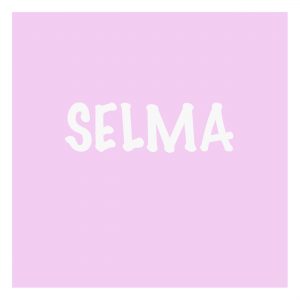 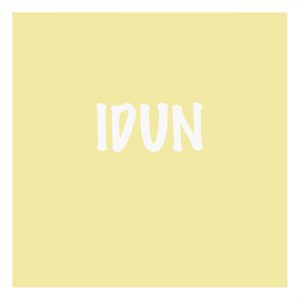 Only 635 women are named Idun in Norway

Idun is one of the goddesses in the Nordic Mythology 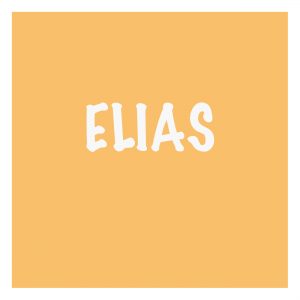 7023 Norwegian men have the name Elias 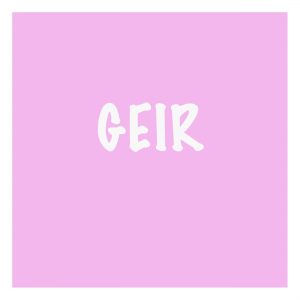 The name peaked in popularity in the 1960s 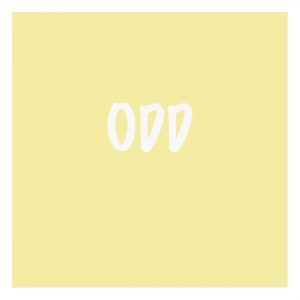 The name peaked in popularity between the 1920s and 1940s 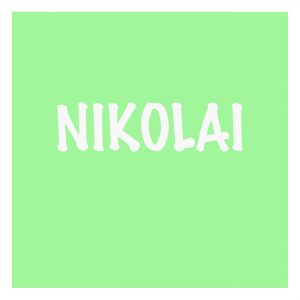 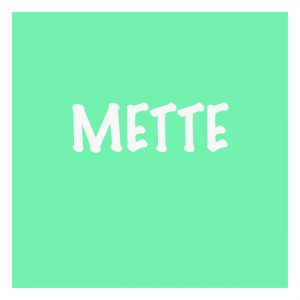 Mette-Marit is the name of the Norwegian Princess 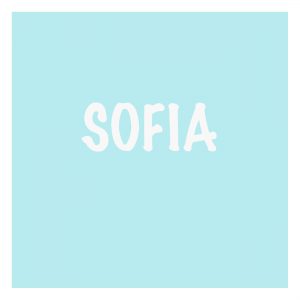 5022 women are called Sofia in Denmark

Sofia is the most popular name for newborn girls in Denmark 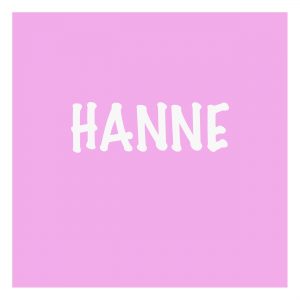 38658 women in Denmark have the name Hanne

The name has been popular since the 1960s 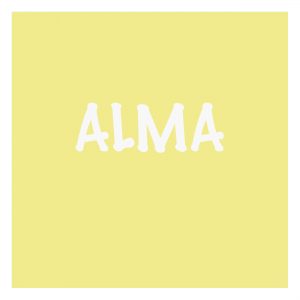 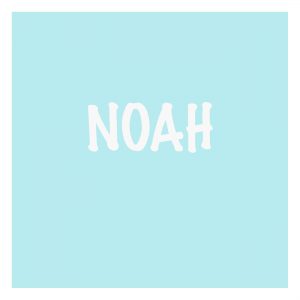 Noah is the most popular name for newborn boys in Denmark 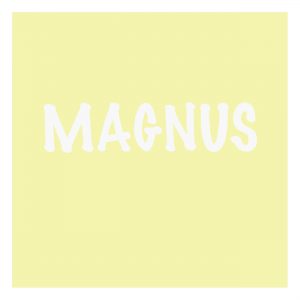 16099 are called Magnus in Denmark 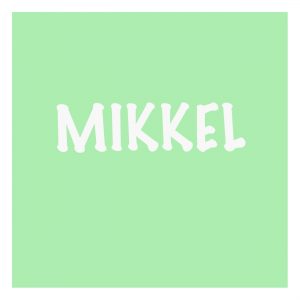 28345 Danish men have the name Mikkel 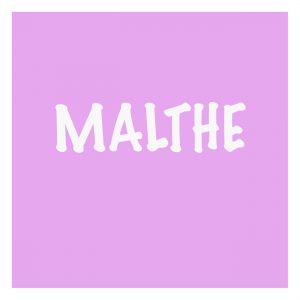 This article was originally published on April 16, 2018.