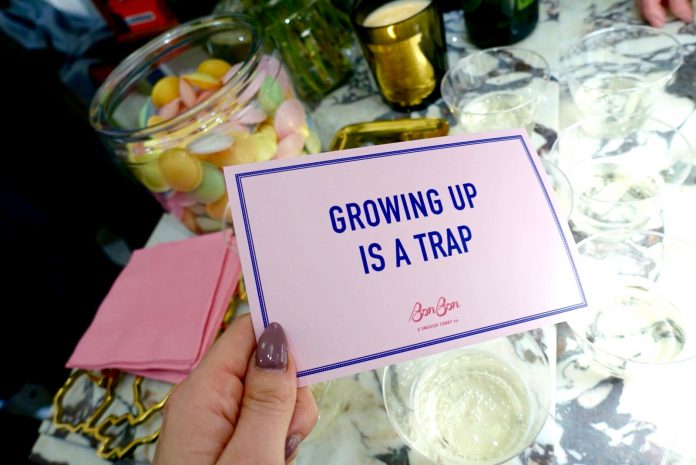 The Swedish candy store BonBon, founded by New York Swedes Selim Adira, Leonard Schaltz, and Robert Persson, announced earlier this week that they had indeed opened the doors to their much anticipated Williamsburg location in Brooklyn, New York.

A post shared by BonBon – A Swedish Candy Co. (@bonbonnyc_)

BonBon opened its first location in Manhattan in 2017 and has since then quickly become a favorite among the New York crowd – Scandinavians and Americans alike. Not only have they managed to get themselves quite the reputation due to their vast selection of fresh Scandinavian candy and snacks, but also much thanks to the colorful personalities behind the store and the initiatives that they take to further Swedish culture in New York.

From Lenny’s Hot Dogs to Swedish soft serve, and candy that will convince anyone to give up any hope of beach 2021 – congratulations Brooklyn! If you’re lucky enough, you’ll pass by the store just in time to see co-founder Selim dancing for the gram.