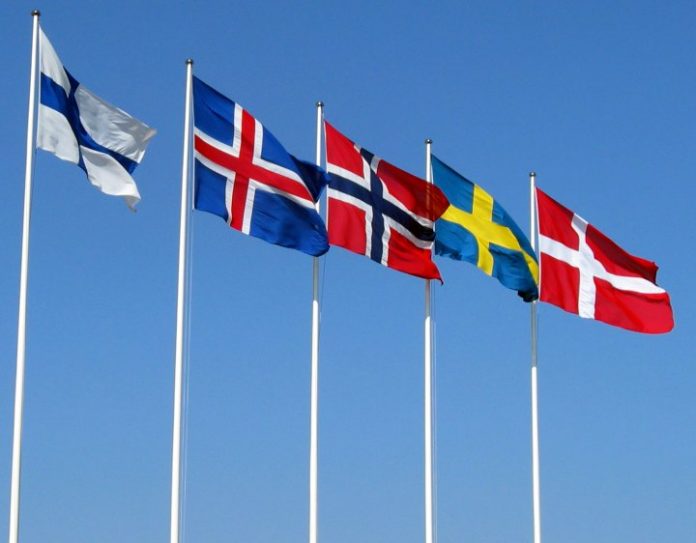 Global democracy is at its worst decline in years, reports The latest edition of The Economist Intelligence Unit’s Democracy Index.


Norway, which managed to score a perfect 10 last year, is the most democratic country in the world in 2018 with the rest of Scandinavia at their heels.

According to the report, not a single region recorded an improvement in its average score since 2016 as many countries face increased divided electorates. Suffering the most is freedom of expression, which is facing new  from both state and non-state actors, and is a special focus of this year’s report.

“In the 2017 Democracy Index the average global score fell from 5.52 in 2016 to 5.48 (on a scale of 0 to 10). Some 89 countries experienced a decline in their total score compared with 2016, more than three times as many as the countries that recorded an improvement (27), the worst performance since 2010- 11 in the aftermath of the global economic and nancial crisis. The other 51 countries stagnated, as their scores remained unchanged compared with 2016,” reports The Economist Intelligence Unit, in their yearly Democracy Index.

While many countries suffer worse numbers than ever before, Scandinavia still comes out on top. Norway’s the most democratic country once again, with Iceland and Sweden taking second and third place. Neighbors Denmark and Finland doesn’t fall too far behind, ending up in fifth and ninth place. The Scandinavian countries numbers are all and have been for the last 5 years, in the high 8s or 9s (with the highest score being 10), whereas the situation with the United States has taken a turn for the worse, with the country’s score falling from a 9.17 to a 7.98.

The report explains this, by stating that “Donald Trump won the presidential election in November 2016 in part because of his ability to tap into the discontent expressed by many voters with the political and economic state of affairs in the country. His presidency may be an opportunity for the country’s political class to focus on the disempowerment felt by these voters…” and that his attempts to adress concerned voters “have resulted in a further polarisation of US politics, resulting in a decline in the score for social cohesion in the 2017 Democracy Index.”

The democracy in the U.S. faces further risks
One of the reasons for the US bad scores this year, is that they performed comparatively poorly in the functioning of government category. The report shows that Trump being elected as present has caused riffs both between the democrats and the republicans, but within the parties as well.