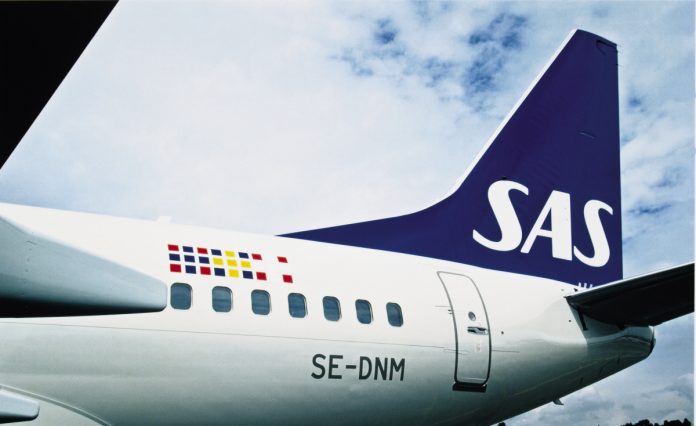 As many companies have already — or are on the verge of going bankrupt — due to the coronavirus crisis, one Scandinavian company is most likely to stay afloat.

Thanks to credit guarantees from Swedish and Danish governments worth millions of dollars, troubled Scandinavian Airlines (also known as SAS) will most likely ride out the crisis fairly unscathed.

Tourism has been one of the hardest-hit industries thanks to countries closing their borders, flights being canceled left and right, and entire cities going on quarantine. SAS is no exception.

The two governments—which jointly own about 30% of the airline —  are set to provide state-backed credit guarantees worth a total of 3 billion Swedish kronor ($302 million). This enables SAS to borrow money on the commercial market for future use.

“SAS is of great importance for the accessibility of both Denmark and Scandinavia. It also extends to jobs, businesses and the economy as a whole,” said Danish Finance Minister Nicolai Wammen in a statement.

On the other side of the coin, the Norwegian government is looking to do the same for its airline company:

“We see that the Swedish and Danish authorities gave a solid helping hand to SAS yesterday. Now the Norwegian government must come up with something specific to help both Norwegian and Widerøe,” said Anneli Nyberg from Parat, a trade union representing employees from the two airlines.

In these uncertain times, any form of credit will help airlines. But will it be enough to keep them afloat? Only time will tell.