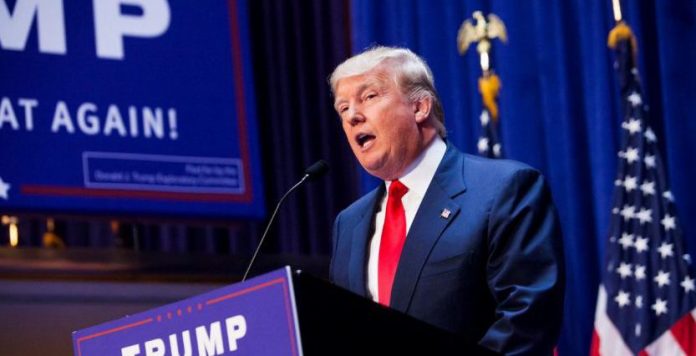 For almost a year, the U.S. has been without official representation and an ambassador in Sweden. The last ambassador, Azita Raji, was appointed by Barack Obama back in 2016 but only stayed in office for a year. Her predecessor, Mark Brzezinski, also appointed by Obama, was the ambassador between 2011 and 2015.

After Mr. Trump stepped up as president in 2016 and Azita Raji ended her assignment in 2017, there had been no new ambassador appointed, and instead, the native Californian, Daniel Lindwall, has acted as the chargé d’Affaires. Basically, a stand-in while a new ambassador is waiting to be appointed. 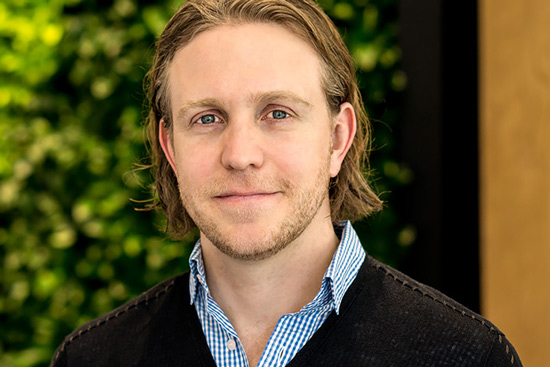 But there are good news on the horizon for Swedish – American diplomatic relations, and it comes in the form of entrepreneur and investor, Ken Howery, probably best known for being one of the co-founders of PayPal, and good friend of Peter Thiel. After co-founding PayPal over 20 years ago, which was later sold to eBay for staggering $1.5 billion, he went on co-founding Founders Fund together with Peter Thiel, which is known to have investments in companies like SpaceX and Airbnb.

Mr. Trump announced earlier this week that he plans on nominating Ken Howery as the ambassador to Sweden. But before Mr. Howery can start practicing his Swedish, immersing himself in our beloved Fika culture, celebrating every pastry that exists and awkwardly avoiding his neighbor at any cost, the nomination has to be approved and confirmed by the U.S. Senate.