IKEA is restructuring the organization. As a result, 7500 jobs will be gone worldwide.

“We are introducing a new type of organization,” said Håkan Svedman, CEO of IKEA Sweden. 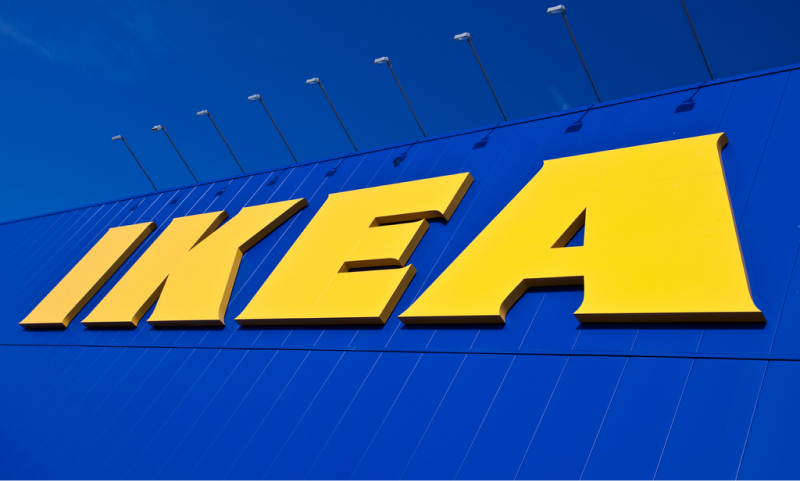 “As we implement these improvements to our organization, it is with the utmost respect as to how our employees will be affected. As soon as we know which of our employees it might involve, we will, in alignment with our values, and the union support every individual, as much as we can, to find the best solution possible for the employees next step, whether it’s within or outside IKEA,” writes Karin Bergman, Head of HR in Sweden in a press release.

Reconstructing the organization comes as a part of IKEA’s plan to become more digitalized, in an effort to keep up with the emerging online retail industry. New warehouses and city stores are also to be established as a part of the plan.

The digitalization effort is estimated to create 11,500 new jobs worldwide at IKEA over a 2 year period.

“IKEA should be ahead of the game, even online,” says Håkan Svedman, in the press release.

For more news on the story: