Home News Finland’s UNESCO Sites Are Just As Amazing As You Would Expect Them... 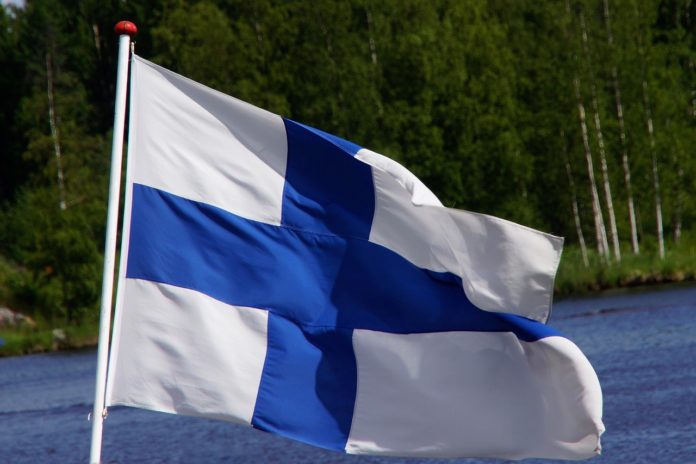 After receiving such a positive response to our Sweden UNESCO Sites article, we decided to expand and ‘travel’ to the UNESCO sites all over the Nordics!

Did you know that Old Rauma, one of UNESCO’s World Heritage Sites, is the largest unified wooden town in the Nordic countries? Photo by @oldrauma #VisitFinland #OurFinland @visitrauma

Old Rauma, Vanha Rauma in Finnish, is the name of the wooden city center in the town of Rauma, Finland, located in the southwest part of the country.

Although the area of Old Rauma is fairly small (about 0.3 km²!), there are more than six hundred colorful and interesting historical buildings. The town dates back more than 500 years, however, two fires in the 1600s destroyed the city and nowadays the oldest buildings date back to the 18th century.

Some of the most interesting houses in Old Rauma include the Kirsti house, a seaman’s house from the 18th century; the Marela house, a shipowner’s house dating to the 18th century (restored with a 19th-century facade); and the rare stone buildings of the Old Rauma.

Located 4 km southeast of capital, Helsinki, Suomenlinna is a sea fortress built across eight islands. It was originally built in the 1700s by the Swedes as a way to protect themselves against the Russians, and was later given up during the Finnish War.

However, Suomenlinna still retains some of its duality. It was originally named Sveaborg (Castle of the Swedes) and later renamed to Suomenlinna (Castle of Finland), although it is still known by its original Swedish name by Swedish-speaking Finns.

Tourists and locals love to visit Suomenlinna, especially in the summertime when it is easily reachable by a ferry or water bus — the perfect place to relax and enjoy a nice picnic.

The Petäjävesi Old Church is a cheerful Scandinavian-style wooden church located in Petäjävesi, southern Finland. It was built in the mid-1700s when Tavastia was still a part of Sweden and includes a bell tower that was added a few years later.

Although the church went out of use in 1879 when a new church was built, it is still popular to this day thanks to its well-preserved appearance. In fact, the Petäjävesi Old Church is a popular church for weddings in the summer, and there is a church service on most Sundays!

Verla Groundwood and Board Mill

The Verla Groundwood Mill, located in southern Finland, is a well preserved 19th-century mill village. The history of the groundwood mill goes well back to the 1800s, when it was founded by a local entrepreneur, and continued to operate until 1964. Afterward, the mill was converted into a museum that highlights mill technology, including historical machines, the history behind milling, and even a guided tour that explains how mills work.

EDITOR’S NOTE: The Struve Geodetic Arc and the High Coast (Kvarken Archipelago) are also on Finland’s UNESCO list, but are included in our Sweden’s UNESCO list. Read more about them here.