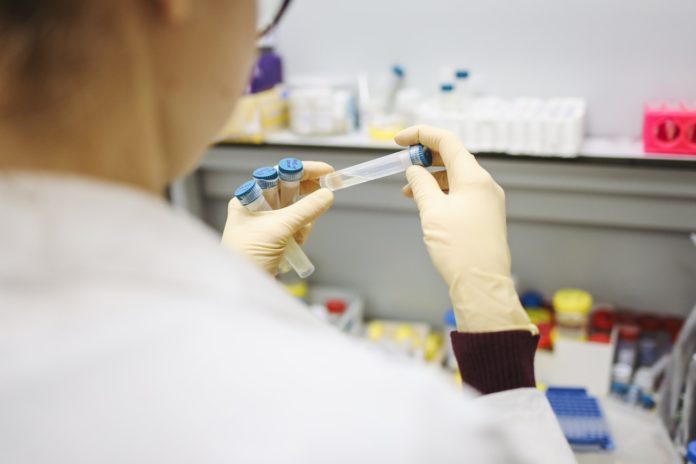 There is a new theory floating around that the first case of a coronavirus infection could have happened as early as November, and not in January as previously reported.

Originally, news outlets noted that the first diagnosed case of coronavirus in Sweden was a woman from Jönköping. She tested positive on January 31st after coming back from a recent trip to China, stayed in self-isolation as instructed, and has since recovered.

However, according to a story reported by Swedish news outlet The Local.se, it appears that a man from France was infected with the coronavirus on December 27th — a full several days before the first case was “officially” discovered in China on December 31st. The man was originally diagnosed with pneumonia, but a sample taken at the time has now been tested positive for COVID-19. The patient has also fully recovered but is reported to have said that he has no idea how he caught the virus.

Sweden’s state epidemiologist Anders Tegnell has considered this news and noted that there was a possibility of infected individuals in Sweden at that time as well.

“There wasn’t any spread [of infection] outside Wuhan until we saw it in Europe later. But I think that you could find individual cases among Wuhan travelers who were there from November to December last year. That doesn’t sound at all strange, but rather very natural,” said Tegnell.

According to Tegnell, the country won’t investigate further.

“It’s not something that’s being discussed in a structured way,” noted Tegnell. “At the moment it feels like we don’t want to burden the healthcare sector with this type of investigation. They have a lot of other things to do, and this would not lead to any measure.”

Tegnell continued: “Instead, what could be interesting to find out is how the virus spread in China and how it behaved in the early stages of its spread. If it was an individual spread from an animal to a person or if it spread to a group of people over a longer period of time.”

Tegnell finished by nothing that ultimately, this could help with fighting new viruses in the future: “It would be valuable to see how people could protect themselves against this type of development in the future.”