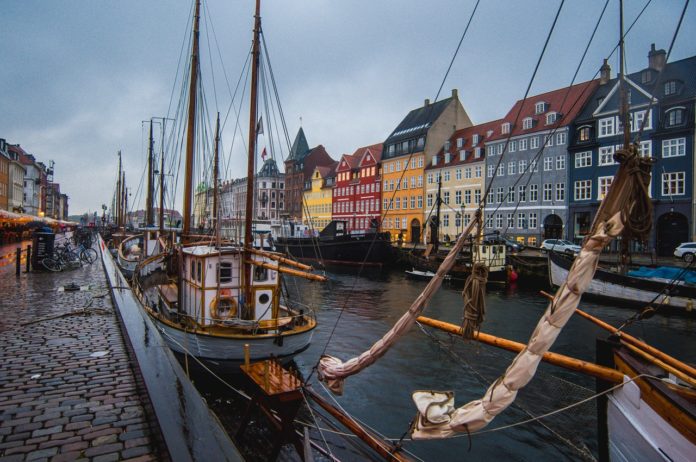 Have you been inspired to live healthier lately? If so, you may want to take a few cues from the city of Copenhagen, which was crowned the healthiest city in Europe earlier this year.

Treated.com recently conducted a survey that looked at 10 key factors surrounding the health of a city’s inhabitants, including the overall quality of life, the average monthly price of gym membership in the city, CO2 emissions, percentage of people living in the city that are walking/cycling to work, average life expectancy, and even the average price of fresh fruit and vegetables available.

Copenhagen consistently came out on top of many of these factors — the city has an air quality score of 82/100; Copenhagen residents have an average lifespan of around 80.82 years, and the city comes in 2nd place for the number of people who walk or cycle to work, with Amsterdam ranking as number 1 in that category.

Other Nordic capital’s like Helsinki, Stockholm, and Oslo were ranked as 4th, 6th, and 19th respectively.

What makes Denmark’s capital such a healthy city? Let’s take a look at some of the programs and initiatives:

The study looked at 46 European capitals in total. Copenhagen was closely followed by Vienna, Bern, Helsinki, and Berlin.

Among the least healthy cities ranked were Ankara, Rome, and Moscow.

This article was originally published on February 3, 2020.