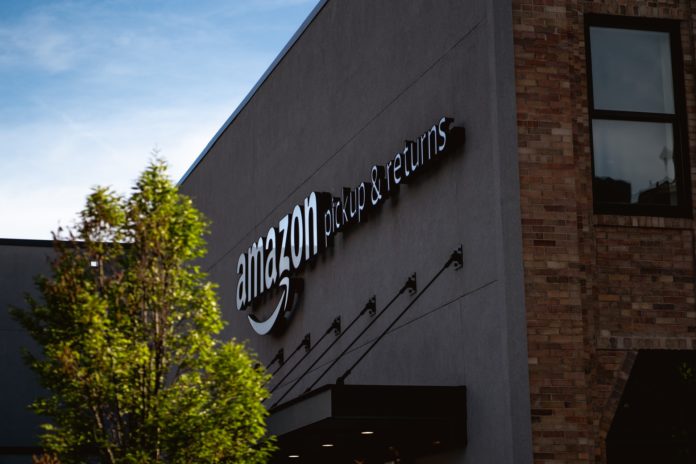 It has long been speculated whether or not Amazon would make an entry on to the Swedish market. The giant e-commerce platform has now confirmed the rumors through a press release, and they might be launching sooner rather than later.

According to Swedish news site DI Digital, Amazon has been preparing for this expansion for a while. The company has for instance been recruiting Swedish-speaking employees and is also looking to fill executive positions for the Swedish market.

After years of suspense, Amazon’s VP of Expansion in the EU, Alex Ootes, confirms in a press release that the company will, in fact, be launching in Sweden:

“We are optimistic that, by focusing on the things we believe customers will place the greatest emphasis on – low prices, a wide range, and fast deliveries – we will eventually be able to win the trust of Swedish customers,”

The Swedish expansion marks the first entry on to the Nordic market with their eCommerce platform. Amazon has already established a presence for Amazon Prime Video, Amazon Music, and Audible in the Nordic countries.

Despite confirming the launch, Amazon is still secretive when it comes to the timeline and expected premiere date. At the time of writing, the Swedish site, Amazon.se still redirects to the German website, Amazon.de.