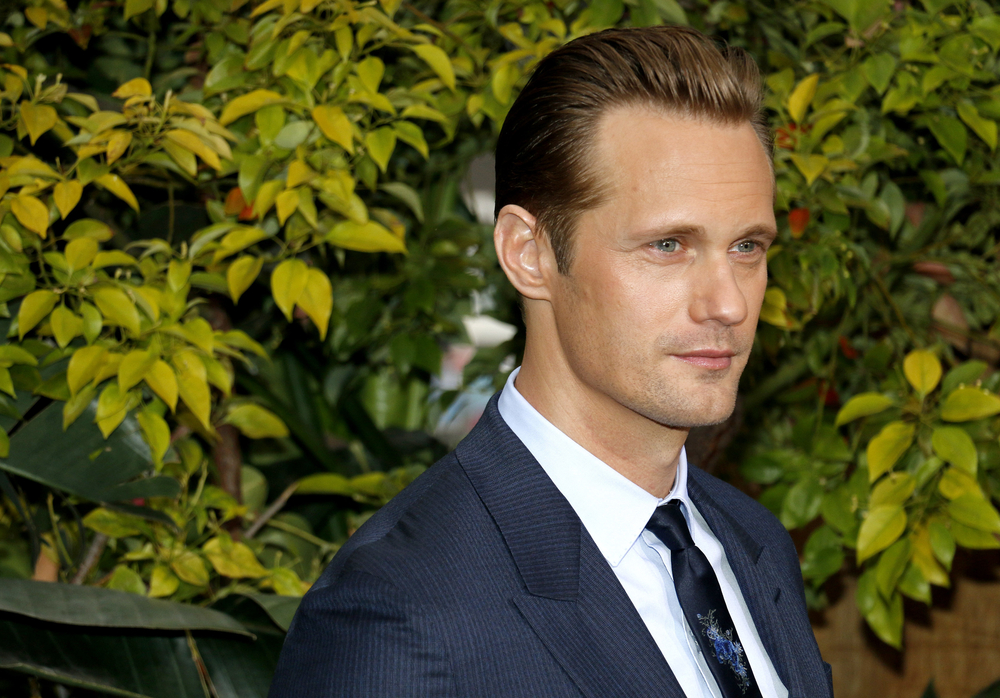 Alexander Skarsgård won the first Golden Globe of his career, in the category Best Performance by an Actor in a Supporting Role in a TV Series or TV Movie, for his performance as Perry Wright in the TV Series Big Little Lies. The Swedish actor won an Emmy in September for the same role and started of his speech by saying, “I have a friend who is eight years old, and he was perplexed when I didn’t thank him at the Emmys. I will not make that mistake tonight,” Skarsgård then went on to thank his fellow costars, especially Nicole Kidman.

“I am here tonight because I had the privilege of working with a group of extraordinarily talented women. Especially Nicole. Not that you’re more talented than then the other girls, but because most of my scenes were with Nicole. Nicole, I love you. Thank you for making this the greatest experience of my career.”

Stellan Skarsgård, Alexander’s father, emailed Aftonbladet after the award, saying that “it’s great to see him win for such a tight knitted role and contradictive way of interpreting it – in a really good show as well”.

The hit show on HBO have been confirmed for a second season, however, Alexander Skarsgård’s role in it is still uncertain.

The #GoldenGlobes award for Best Performance by an Actor in a Supporting Role in a TV Series or TV Movie goes to Alexander Skarsgård for ‘Big Little Lies’! Congratulations. ? pic.twitter.com/s92Yoyu3pV