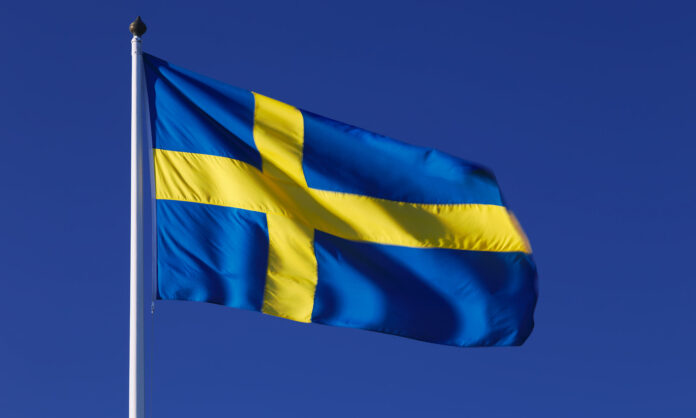 It’s often said that the U.S. is the land of opportunity – and many Swedes who travel across the Atlantic marvel at all the things this country offers which Swedethat Sweden everything that America has and Sweden doesn’t. But let’s be honest, there are quite a few things to miss about Sweden. Here are five things all (at least most) Swedes in the States miss about their home country.

The coffee in America is very different from Sweden. Swedes are some of the biggest coffee drinkers in the world but despite that Starbucks still had a hard time entering the Swedish market. This doesn’t necessarily mean that the coffee in Sweden is something out of the ordinary, however, we tend to enjoy our coffee a bit stronger and the coffee generally served in the US is considered weak in comparison.

A common struggle for Scandinavians in the U.S. is to find a coffee shop able to match the coffee we’re used to.

It’s safe to say that one of the many things Swedes take for granted is Scandinavian candy, more specifically ‘lösgodis’. The United States has snacks in abundance, assorted candies, and other sweets everywhere, but lösgodis is not as easy to come by.

There are a couple of stores across the country that sell candy in bulk, the way we do it in Sweden (some even offer Swedish brands), but it is usually very expensive.

The US is a country at the forefront of innovation in many areas. Yet, it is a nation that sometimes hangs on to outdated methods for no apparent reason – one of those things is the way of handling money. The constant use of cash, regular bank trips, checks, and a refusal to use practical and convenient payment options can be somewhat of a hassle.

In Sweden, we handle most aspects of our finances digitally. When we shop, pay our taxes, visit casinos online, pay our rent, etc., we use Swish, Apple Pay (read more about casinos with Apple Pay), and other smooth payment methods, which is rarely the case in the U.S. Thus, the transition to the American way of doing things can be rather steep.

In all fairness, the U.S. has improved vastly in this area over the last couple of years.

Growing up with the metric system, switching to something else will obviously require effort. Yet, just how used you are to the metric system is not something you realize until you move to a place like the U.S. Suddenly, everything from telling the temperature to following cooking recipes forces you to do some problem-solving.

Drinking Water From the Tap

In many places in America, you must think twice before drinking water from the tap. Depending on where you are, your body could probably get used to the tap water relatively quickly, but even then, the quality can’t be compared to tap water in Sweden. In other places, you would probably do your best to avoid tap water altogether unless you have some sort of filtering system.

There is a lot to love about the states, and it is a nation worth admiring in many ways. With that said, it is also OK to admit that there are things we miss about Sweden.