Home News There are no homeless people on the streets of Helsinki – here’s... 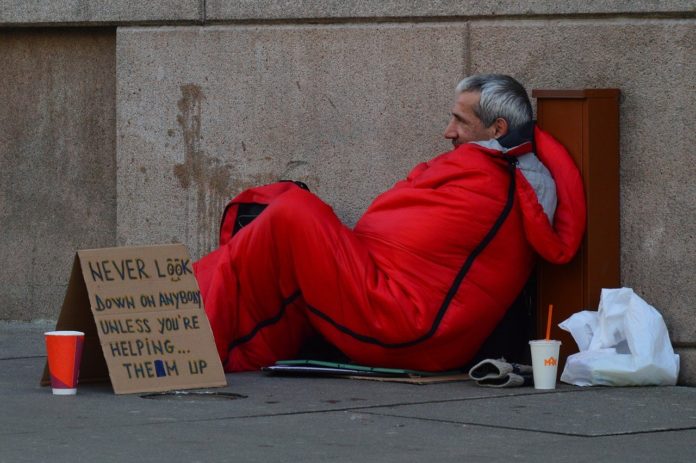 Many travelers who visit Finland’s capital, Helsinki, notice something that’s very different from the other cities they’ve been to. There are no homeless people on the streets.

In fact, Finland is the only country in the European Union where homelessness is falling thanks to new initiatives.

“In my childhood, I remember there were hundreds or even thousands of people sleeping in the parks and forests,” says Helsinki’s deputy mayor Sanna Vesikansa.

“It was visible, but we don’t have it anymore. Street homelessness doesn’t exist in Helsinki.“

Homelessness was once a big problem in Helsinki as well as other cities across Finland. In fact, in 1987 there were more than 18,000 homeless people in the capital. Three decades later, it fell to about 6,600 people in 2017.

However, thanks to a plan that took years to organize and implement, street homelessness no longer exists in Helsinki.

Just over a decade ago, a social scientist, a doctor, a politician, and a bishop came up with the Housing First principle. This means that the government will give housing to someone without making them jump through hoops in order to do so. In cities across the world, many homeless must apply for housing or go through a program before they are “rewarded” with accommodations.

But not in Finland.

“It was clear to everyone the old system wasn’t working; we needed a radical change,” says Juha Kaakinen, one of the original four.

Government agencies and NGOs came together to support the program: apartments were bought, new blocks of buildings were built, and old shelters were converted into permanent and comfortable homes.

“We had to get rid of the night shelters and short-term hostels we still had back then. They had a very long history in Finland, and everyone could see that they were not getting people out of homelessness. We decided to reverse the assumptions.” notes Juha.

The results don’t lie: Since its launch in 2008, the number of long-term homeless people in Finland has fallen by more than 35% thanks to the 3,500 new homes created by Housing First.

The cost of this program is steep but worth it. Finland has spent 250 million euros to create new homes and hire 300 support workers. However, the government now saves more than 15,000 Euros per year in emergency healthcare, social services, and the justice system for every homeless person in properly supported housing.

Although homelessness is not completely eradicated in Finland — there are about 5,500 people who are still officially classified as homeless — these social programs are doing their part to keep people off the streets.

In fact, the program was so successful that countries such as France, Australia, and the UK are now looking into implementing similar models to counteract homelessness.

As one resident notes, “It’s a big miracle… I’ve slept rough. I’ve never had my own place. This is huge for me.”