Home News Why Did So Many Swedish Care Homes Have a Coronavirus Outbreak? 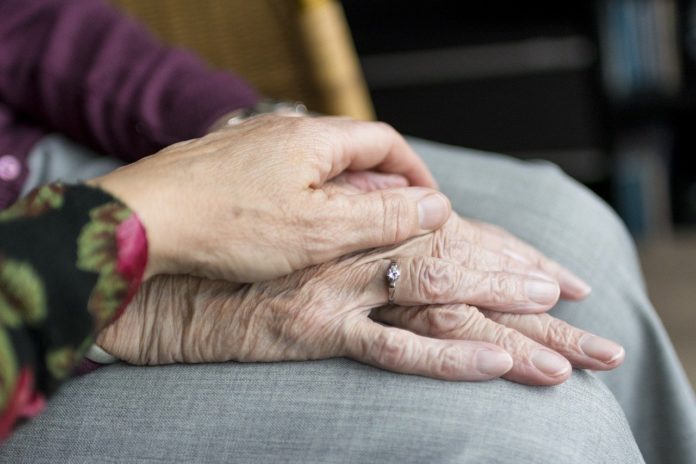 A recent report by the SKR (Swedish Association of Local Authorities and Regions) found that care homes in Sweden had a higher rate of coronavirus, as first reported by The Local.se.

Greger Bengtsson, head of elderly care at SKR, told The Local that the biggest factor was that the sector was not sufficiently prepared. The municipalities and care homes that acted the fastest have been most successful in limiting the spread of the virus.

“The virus arrived quite quickly. By the time it hit Sweden we knew we had to protect staff and residents in care homes, but we didn’t have the necessary protective materials. Most available protection went to hospitals. Only about a month ago [in May], we received the supplies and testing facilities we needed,” he explained. The first case of coronavirus was reported at the end of January.

“In Sweden, care homes are part of the larger society,” Bengtsson said in an interview with The Local, “They’re open, and they’re open for a reason. Elderly people living in these homes shouldn’t be isolated from the rest of the country. But that also means that, if there’s a disease in society, this disease is bound to reach care homes.”

Besides a lack of supplies, legislation was also severely lagging behind. It was only on April 1st that the Swedish government decided to ban guests from visiting care homes.

“Had we been faster, we might have prevented some cases”, Bengtsson noted.

Interestingly enough, this correlates with a real-life example. Luleå, one of the quickest municipalities to act, banned guests on March 20th. Their care home death rate from Covid-19? Just one resident. Skåne, where 85% of care homes reported no Covid-19 infection at all, introduced a visitor ban about 2 weeks before the national one.

Other factors include hygienic standards and synergy between local and national authorities, especially during a crisis. 65.5 percent of homes had proper adherence to hygiene routines in 2020, which is up from just 46.5 percent ten years earlier. This means that there are many care homes that still suffer from insufficient hygiene, such as a lack of hand-washing and proper equipment.

However, looking at the big picture, there’s a surprising twist: there wasn’t that big of a difference in care home deaths this year.

The total number of deaths that happened in care homes across Sweden from January through April 2020 is just over 11,000. During the exact same period in 2019, around 10,000 care home residents passed away, according to research conducted by Thomas Lindén, a department director at Sweden’s National Board of Health and Welfare.

“Every death is a tragedy, [but] we should also keep track of the bigger perspective,” Lindén said, adding that “there are more fatalities this year, but the number is still within a similar order” as previous years.