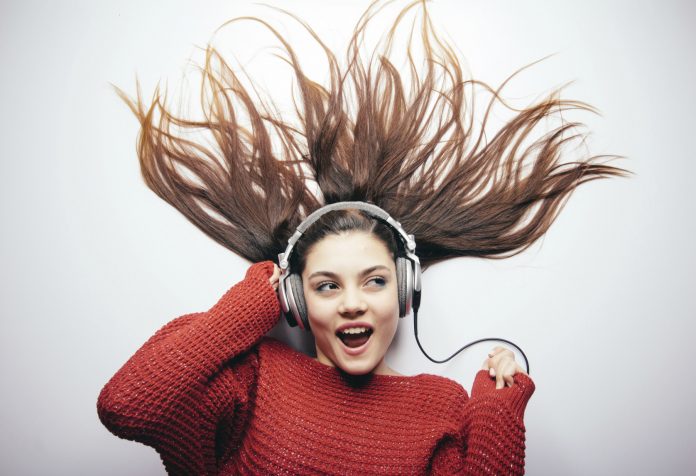 Audio books are becoming more and more popular, and in the last two years, the number of Swedes who listen to audiobooks has nearly doubled. What they like to listen to the most? Erotica and romance stories.

“It’s anonymous. You don’t need to sit with a paperback in your hands that shows what you’re reading. No one knows what you listen to,” says author Susanne Ahlenius to SVT.