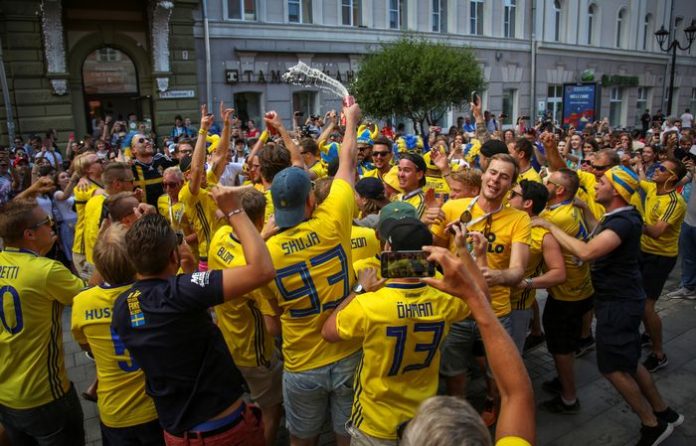 Around 7,000 Sweden fans were in Nizhny Novgorod to celebrate the country’s first World Cup win in 12 years on after the game against South Korea, which ended 1-0 after Sweden’s captain Andreas Granqvist scored on a penalty shot. Swedish fans celebrated in true Viking spirit — by drinking enough beer that the Russian city ran out. “Strenght,” wrote Mikael Lustig, one of the Swedish players, on Instagram after the victory. 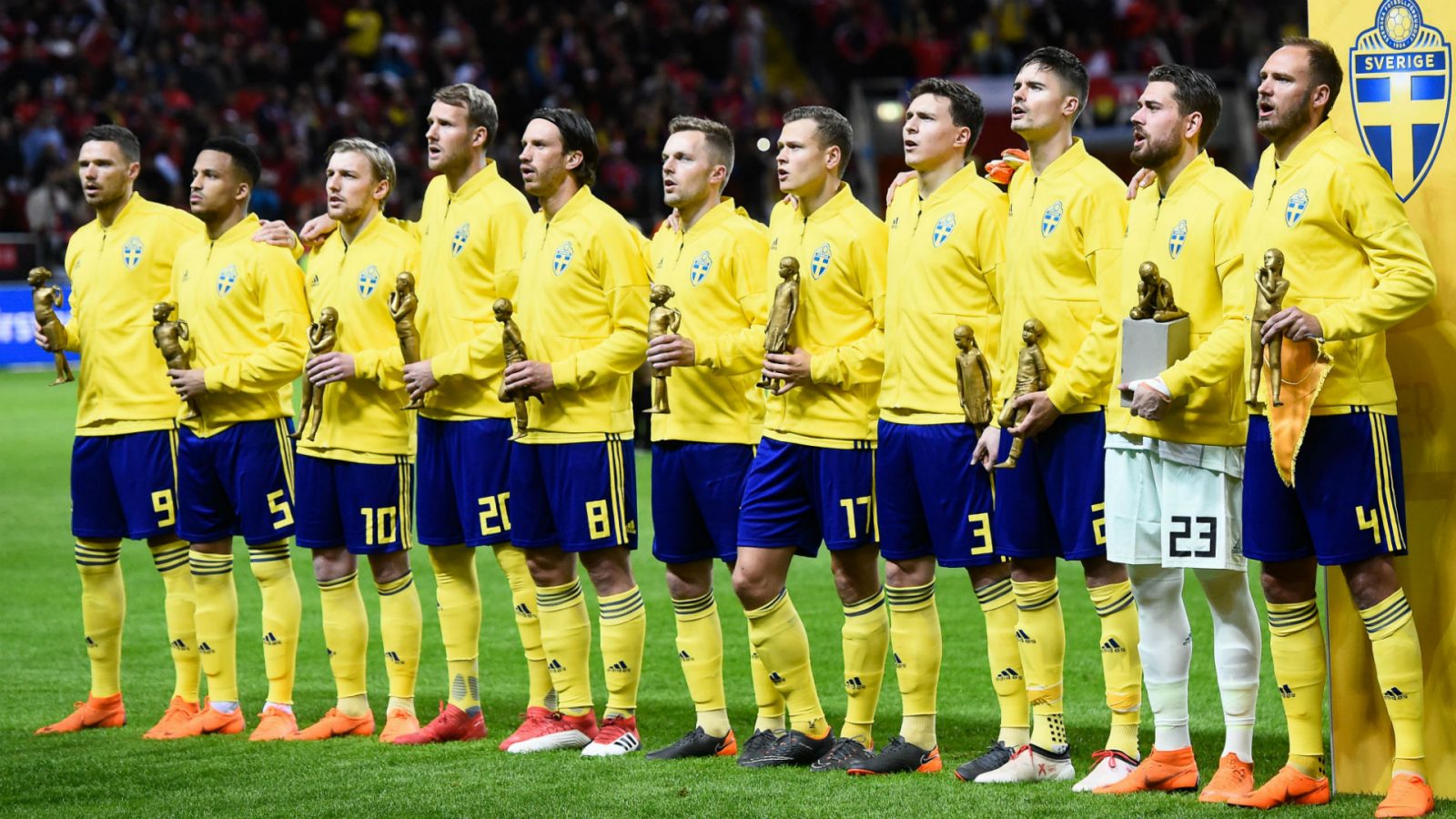 The +7,000 Swedish supporters were apparently so “all in” that most of the beer in the city centered were sold out before the ball hit the grass, according to The Local.

“Yes, some places had already run out yesterday already. The city has never had to arrange something on this scale before, so they’ve been completely taken by surprise,” the Swedish Football Association’s head of security Martin Fredman told Sportbladet.

Sebastian Persson, one of the Swedish supporters, confirmed that everyone was in high spirits after the game. “It was chaos.”