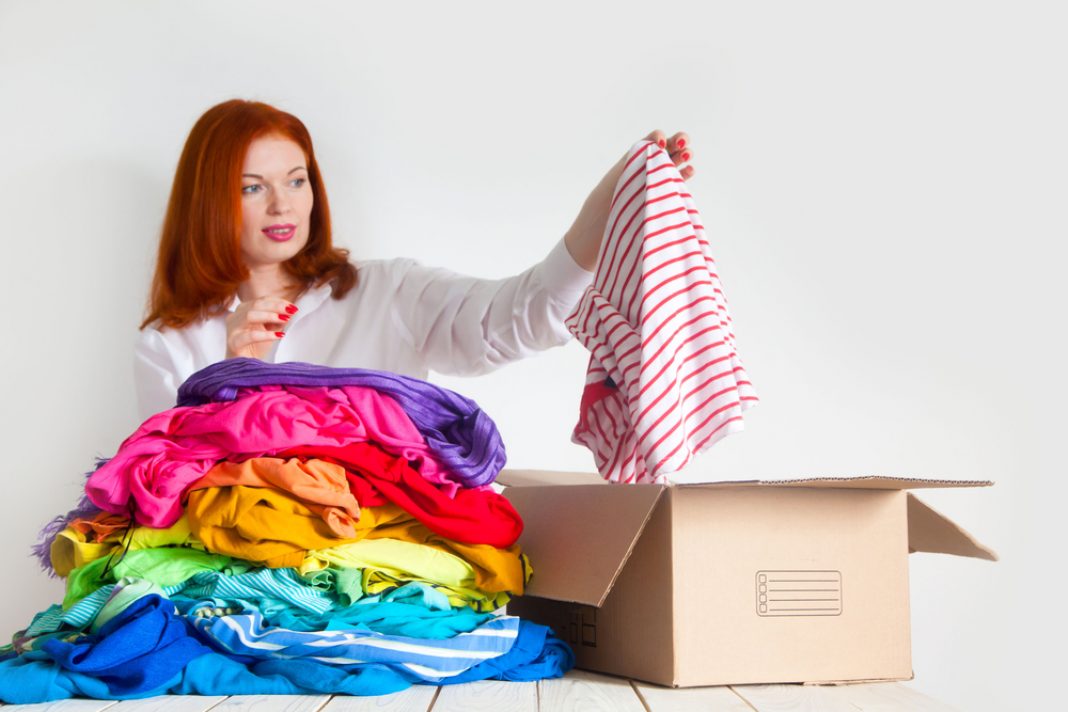 Have you ever heard the term “Swedish Death-Cleaning” before? If you haven’t, then listen up!  Swedish debut author Margareta Magnusson just released her book The Gentle Art of Swedish Death Cleaning (adlink) earlier this month which now has spiked the interest of several international newspapers and magazine such as Business Insider and New York Times.

The book is meant to teach you how to clean as if you were dying, making you think about the things that your friends and family would actually want you to keep after you’ve passed away. The book’s premise is simple: If you don’t love it, lose it. If you don’t use it, lose it. Another important aspect discussed in In The Gentle Art Of Swedish Death Cleaning (adlink) is the fact that you should consider the burden you may leave behind when someone else had to deal with decluttering your things. For example, you may have items, such as a letter from an illicit affair, dusting away in a drawer without you knowing. “If you think the secret will cause your loved ones harm or unhappiness then make sure to destroy them,” Magnusson said to The Local.se.

It’s not only about throwing away things that you don’t want people to find, but to reflect on the things you own. Ask yourself the question “Do I really need this?” And more importantly “Would anyone be happy that I’ve saved this?” When it comes to material things, more often than not, the answer is no. Magnusson recommends people to not start the decluttering process with photos and sentimental items as you’ll ‘definitely get stuck down memory lane and may never get around to cleaning anything else’. Instead, she suggests starting with the wardrobe.

The process can sound very daunting, especially if your age is somewhere between 20 to 50 and your death feels like the last thing you’d want to be thinking about. But Magnusson insists the process is something which has given her a lot of pleasure. “My death cleaning has brought back wonderful memories. I wish for other people to have the same experience.”

By saying this, Magnusson means that just because you’re throwing an object way it doesn’t mean that the emotional memories associated with it disappear as well. In The Gentle Art Of Swedish Death Cleaning Magnusson writes: “Before it goes into the shredder, I have had a moment to reflect on the event or feeling, good or bad, and to know that it has been a part of my story and of my life.”

Magnusson also points out that it’s important to reward yourself with life-enhancing pleasures after a death-cleaning-session, such as socializing with friends or pottering in the garden.