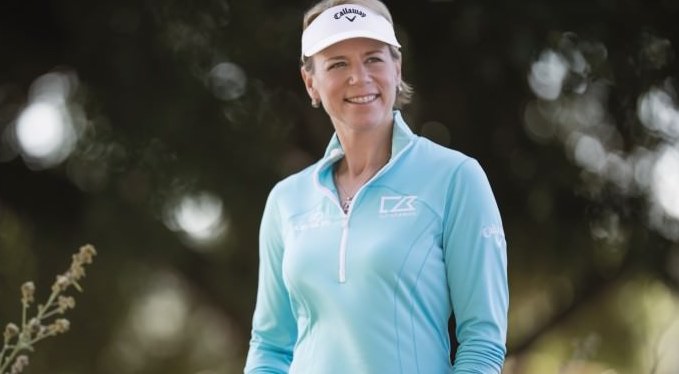 The legendary pro-golfer, Annika Sörenstam, awarded the medal of freedom from President Trump on Thursday, last week. The 10-time major winner of the LPGA Tour received her medal at a ceremony held at the White House.

The Presidential Medal of Freedom is an award given by the president of the United States to people who have made “an especially meritorious contribution to the security or national interests of the United States, world peace, cultural or other significant public or private endeavors”.

The Swedish-born golfer completed her LPGA career with 72 tournament victories and was one of the most dominant female players of her era. She earned The Associated Press Female Athlete of the Year award three consecutive years between 2003 and 2005.

Annika Sörenstam has also been a strong lead figure in the sport, for women. She was the first woman to compete in the PGA tour since Babe Zaharias in 1945.

Sörenstam will be joining golf legends Arnold Palmer and Tiger Woods, among a few golfers, who have received the Presidential Medal of Freedom.