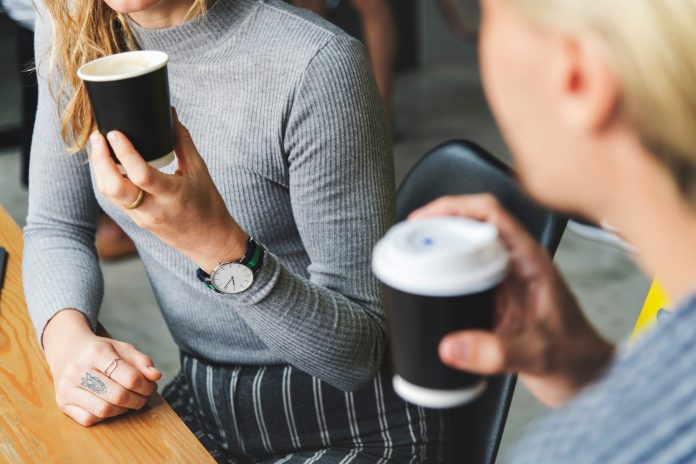 When people travel outside of their home country, one of their main concerns is getting around without knowing the local language. However, if your next destination is Sweden, you have nothing to worry about.

The Swedes were recently ranked as the best non-native English speakers in the world, beating 87 other countries to take the top spot.

EF Education First, a language training company, recently released their English Proficiency Index (EPI) results, which measures the level of English proficiency in a country’s population. This year, Sweden grabbed the first place, followed by the Netherlands, Singapore, Norway, and Denmark. The five countries with the lowest proficiency were Afghanistan, Cambodia, Uzbekistan, Iraq, and Libya.

What’s the secret to the Swedes impeccable English? For starters, children are taught English at a young age and often practice it at home; shows and movies only have subtitles and no voiceover dubbing, which comes from Swedes understanding the importance of knowing English as a global language.

Interestingly, women outranked men as the better English speakers with an extra two points. Sweden has also never been ranked below the top five spots in the entire history of the survey and has previously held the number one spot in 2012, 2013, and 2015.

Interested in learning more about the results? Check out EF’s report here.