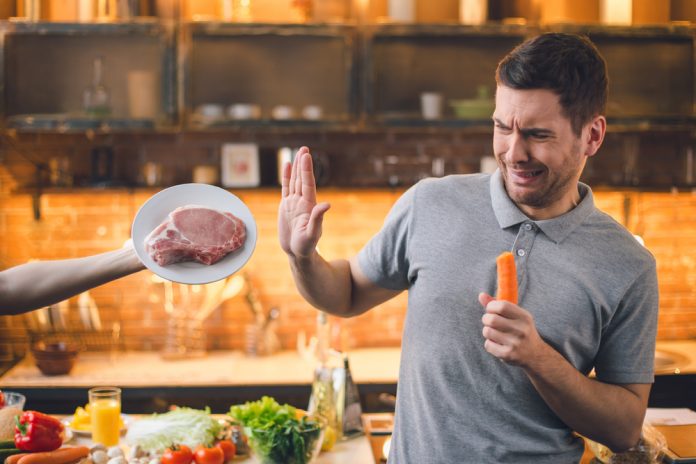 Earlier this month, the Swedish Board of Agriculture released a report showing that Swedes are increasingly saying no to meat.

Just last year, meat consumption was at an all-time low since the 90’s with the average Swede consuming 4.8 pounds less than they did the year before.

In a statement on Jordbruksverkets website, agricultural investigator Åsa Lannhard Öberg says “There are many reasons for the reduced consumption of meat, but the vegan trend, climate debate, health aspects and ethical reasons are some of them,”

The vegan trend that is taking over in Sweden was clear when big corporations like McDonald’s decided that it was high time to launch a vegan burger on their permanent menu. 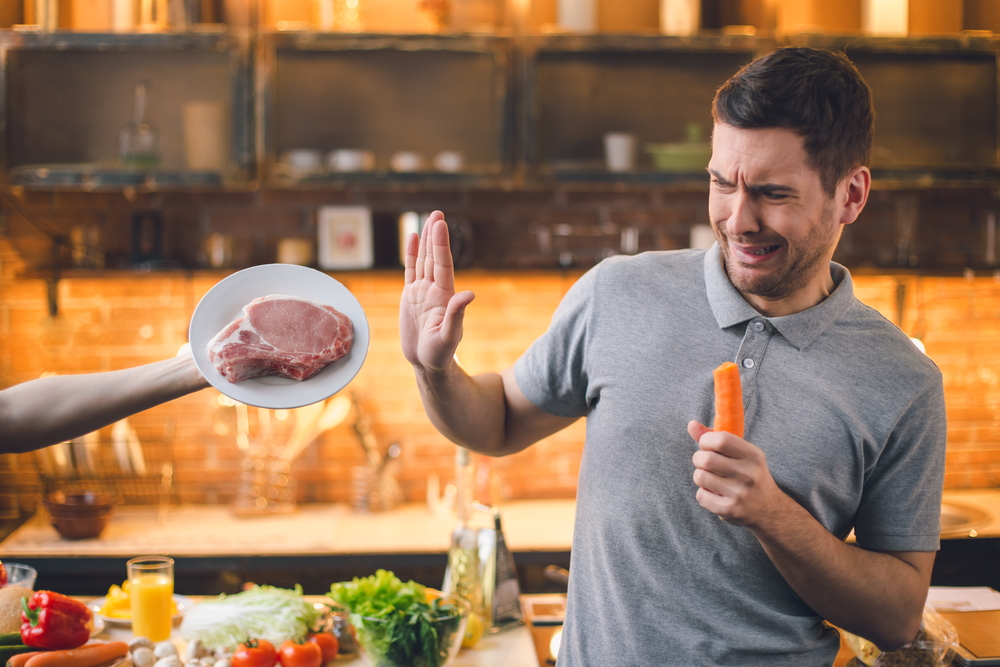 Although it seems that Swedes are for environmental, health and ethical reasons switching over to a more vegan and vegetarian diet, it looks like Americans are not really latching on to the trend.

According to Fortune.com, Americans are set to eat more meat than ever before. USDA predicts that the average American will eat about 222.2 pounds of red meat and poultry in 2018.

“If you look at the items that consumers say they want more of in their diet, protein tops the list,” said David Portalatin, a Houston-based food industry adviser for NPD Group.

What are your thoughts on the meat consumption being higher in the U.S. and lower in Sweden?