Home News Sweden’s generous immigration policy appears to have given the country the world’s... 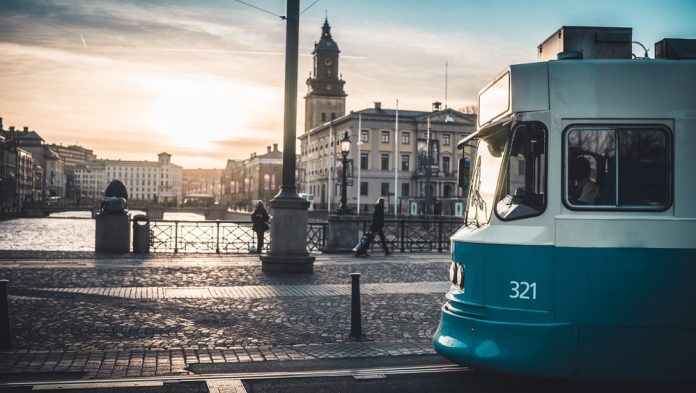 Sweden usually ranks high in indexes measuring good governance, democracy, and freedom of the press (see for instance Transparency International or Freedom House), and have through turbulence still retained its top placements.

According to Reputation Institute’s annual ranking of countries, CountryRepTrack, Sweden climbed from third place in 2017 to first place in 2018, just ahead of Finland, which claimed the runner-up position. Third place was awarded to Switzerland, with Norway coming forth. The CountryRepTrack is based on fifty-eight thousand respondents from the G8 countries. The respondents were asked to rank the fifty-five richest countries (by GDP) and were asked questions on their perceptions of business climates, governance, climate policies and the countries’ international appeal.

Two world leading economies made the top ten; Canada as number seven followed by Japan as number eight. However, being a big fish seems not to be enough. According to Forbes, Sweden ranks high because of its work on climate change, progressive social and economic policy, liberal attitude to the HBTQ+ community, gender equality and generous immigration policy.

The United States ranks as the thirty-fourth most reputable country and is credited with excellent technological advancement and branding of companies. However, the United States is perceived to suffer from inefficient governance, and from being an unsafe country with low ”ethics” according to Reputation Institute, which also states that intangibles, i.e., reputation and perception of ethics and culture are becoming more important than conventional factors such as GDP.

Sweden is no doubt a ”goodie two shoes”. Ninety-nine percent of the country’s waste is recycled, fifty-two percent of the energy production comes from renewable sources and according to Forbes, Sweden has almost become synonymous with tolerance and hospitality. 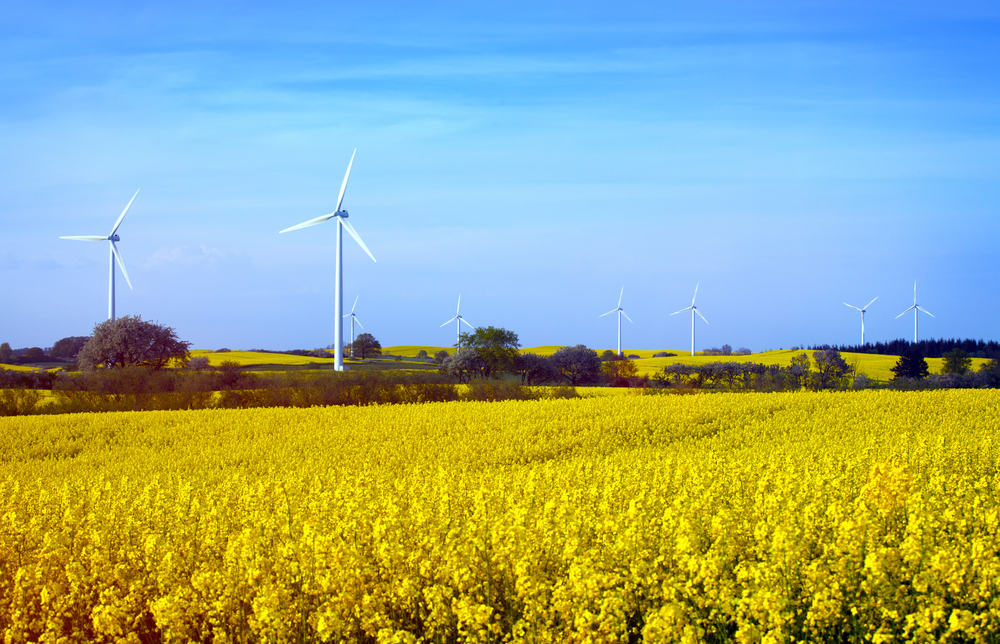 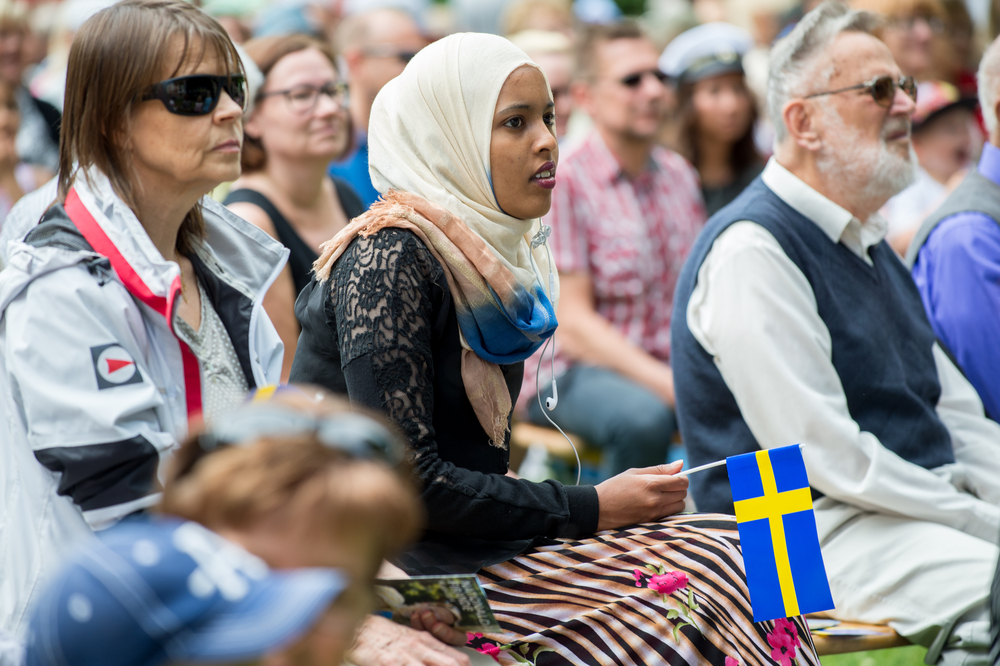 ”The fact that Sweden has admitted the most refugees per capita is one of the components that have contributed most to our good reputation,” says Henrik Selin at the Swedish Institute to Svenska Dagbladet. ”Sweden is perceived as the world’s most ethical country, free from corruption and with progressive policies. We are not only perceived as virtuous but also as an altruistic country with the will to contribute to the betterment of the world” he continues. He also says that these rankings are of great importance to Sweden and other high ranking small economies, since they contribute to attracting international capital and investment, sparking political cooperation and appealing to tourists. ”That Sweden is the most reputable country is something to be proud of,” Selin says.

The Prime Minister Stefan Löven said in a statement ”I am convinced that this result stems from the fact that our social model creates not only growth but also freedom, equality, and security /…/ More and more people understand that inequality is a major obstacle to economic development in the world.”