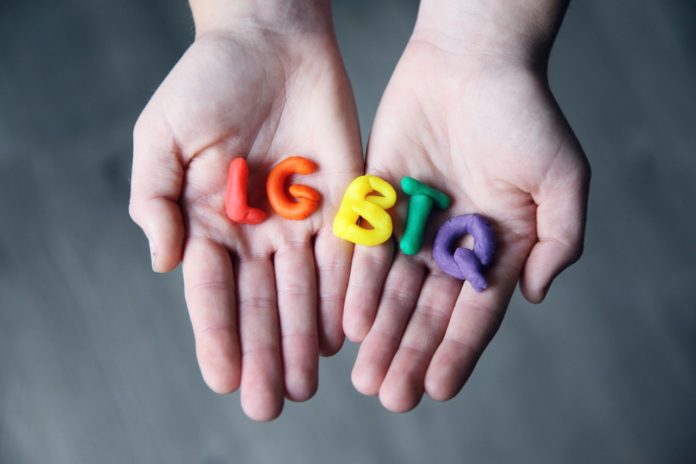 A recent study published by Sweden’s Board of Health and Welfare (Socialstyrelsen), is making rounds as a hot topic amongst Swedes. The topic? Over the past 10 years, between 2008 and 2018, there has been a 1,500% rise in gender dysphoria diagnoses among 13- to 17-year-olds born as girls.

Gender dysphoria, also shortened to GD, is officially defined as the stress a person feels due to a mismatch between their gender identity and the gender they were born into.

The rise in gender dysmorphia follows an interesting trend. Just a year ago, there seemed to be few official obstacles in the way of young people who wished to undergo gender reassignment treatment.

However, in the autumn of 2018, the government, under pressure from an LGBT group, proposed a new law that would reduce the minimum age for sex reassignment medical care from 18 to 15, remove all need for parental consent, and allow children as young as 12 to change their legal gender. A few months later, Christopher Gillberg, a psychiatrist at Gothenburg’s Sahlgrenska Academy, wrote an article in the Swedish newspaper Svenska Dagbladet, that warned about the effects of hormone treatment and surgery on children and called it “a big experiment” which could result in one of Sweden’s worst medical scandals.

A while later, a television program did an investigative piece on the team at Stockholm’s Karolinska University hospital, which specializes in treating minors with gender dysphoria. That particular unit of the hospital had been heavily criticized for carrying out double mastectomies (removal of both breasts) on children as young as 14. They were also accused of rushing through patients and failing to consider whether there were other underlying psychiatric or developmental issues with the patients that might better explain the unhappiness with their bodies. The Karolinska team fired back, saying it carefully assessed each case.

Swedish authorities are starting to respond. The bill that would have lowered the minimum age for sex reassignment surgery was shelved before it had the chance to be debated in parliament. The Swedish Board of Health and Welfare was ordered to reassess the evidence, and the report is due soon, on March 31st.

The same report from the Board of Health and Welfare also found that 32.4 percent of 13 to 17-year-olds with gender dysphoria registered at birth as women also had diagnoses for anxiety disorder, 28.9 percent had depression, 19.4 percent had ADHD, and 15.2 percent had autism. Various reports have found that trans people often have higher levels of depression and anxiety due to undergoing the difficult experience living in a body that clashes with their gender identity, particularly when many in society (such as their parents and/or friends) do not accept their identity.

Such is the case with Aleksa Lundberg, a trans woman, activist, and actress, who is fighting for more research into the topic.

Last October, she apologized for not having been sufficiently open about the depression she had felt after her operation. “I would probably not undergo corrective surgery if I had the same choice today,” she wrote. “And I want to apologize to those who perhaps needed to hear that story earlier.”