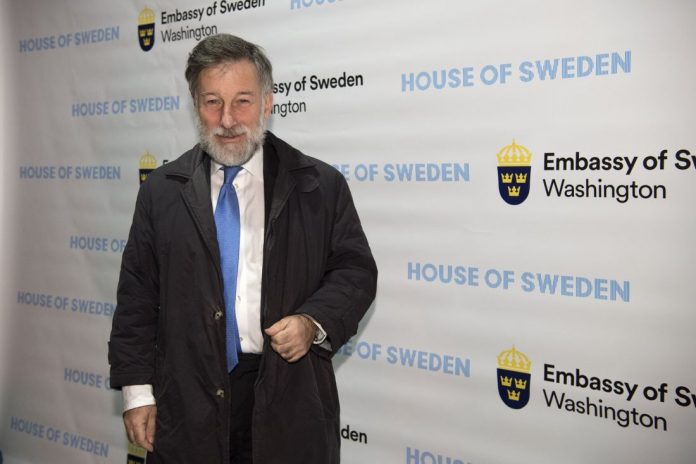 Leif Pagrotsky was the first Consul General in New York after the Consulates controversial shut down in 2009. Yesterday was his last day on the job, and the 66-year-old whom has dedicated his entire life to politics announces that he is now ready to retire from politics all in all. 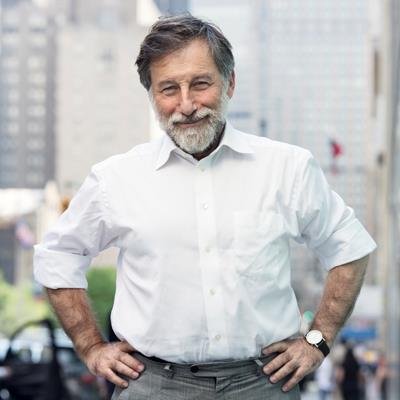 “His ordination has come to an end, this is not a lifetime position. Normally it’s around 2-3 years,” said Per Karlsson, press communicator at the Ministry of Foreign Affairs, to Expressen.

Pagrotsky has been politically active his whole life and is one of the Social Democrats most decorated politicians, with a long resume as Minister of Commerce, Minister of Enterprise and Innovation as well as Minister of Culture. He also holds the title as the 10th sexiest politician in Sweden.

Leif Pagrotsky will be replaced by Annika Rembe.

Rembe is currently the Director General of the Swedish Institute and has previously worked as the General Commissary and CEO of Sweden’s participation in Expo 2010.

We thank Leif Pagrotsky for the fantastic things he’s done during his time as Consul General, and we wish him all the best moving forward.

Welcome to the States, Annika Rembe!