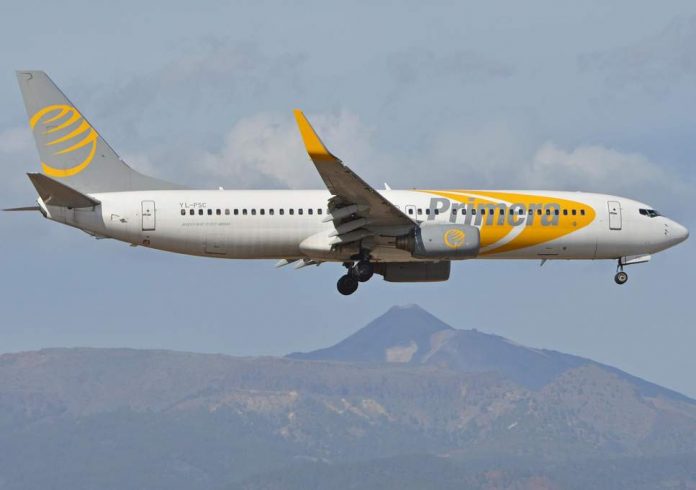 It’s a scene straight out of every traveler’s nightmare: You show up to the airport, sunkissed and relaxed after a fabulous vacation, only to be told that your ticket is invalid because the airline just went bankrupt. Today, that nightmare turned into reality for thousands of travelers as Primera Air, a Scandinavian-base airline, folded up and went bankrupt.

Founded in 2009, Primera Air was Icelandic-owned but had operations in both Latvia and Denmark. They mainly catered to Scandinavian passengers and had over 40 destinations in the Mediterranean, Middle East, and North America. Primera Air flew from Gothenburg, Copenhagen, and Stockholm, and had around 300,000 passengers from such countries.

Although Primera Air had been in business for over 15 years, it struggled during the last two thanks to delivery delays of new aircraft (the majority of their current fleet was 20-something years old), canceled flights, and low margins. Ironically, the company was still selling tickets up until 5 PM European Time and grounded all of their current flights at midnight. Those who were already checked in or boarded had several hours of delay as crews quickly scrambled to figure out what to do. For example, travelers booked on PF41 from London to New York were not allowed on the plane.

It gets worse: the airline was not part of the CAA’s ATOL Protection scheme, and passengers will need to make their own arrangements to return home. Since the airline went bankrupt, passengers will not be reimbursed and their tickets are completely useless. However, travelers who took out travel insurance or used a credit card to book their ticket might get lucky and have some money sent back to them. Swedish charter company Solresor who used Primera for their trips says that their main focus right now is to help their clients get back home.