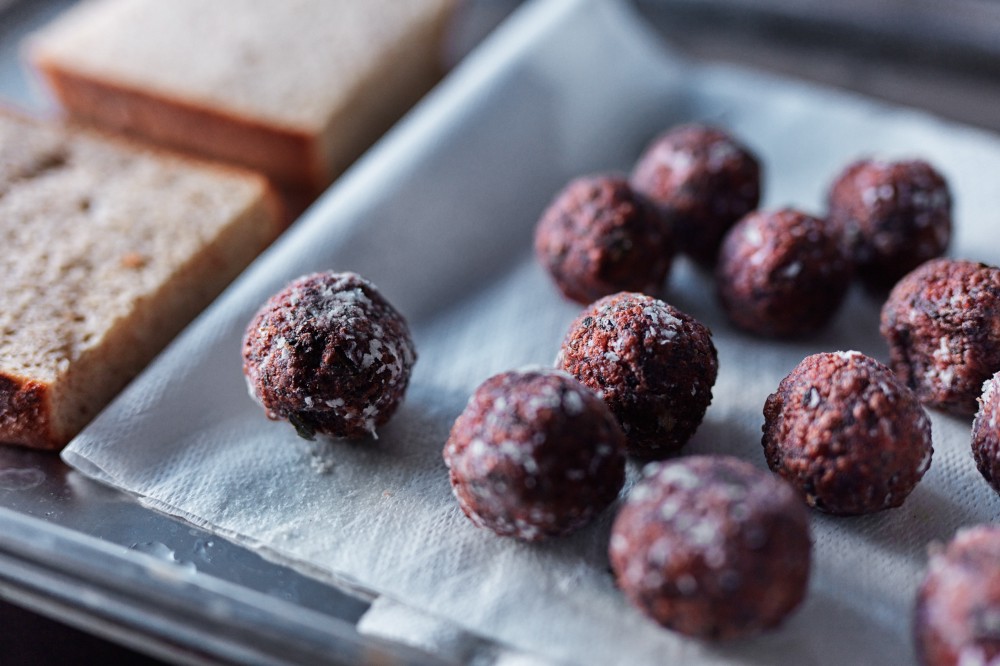 To produce that many meatballs, a massive amount of meat is required, which has an enormous impact on the environment. Producing meat requires a lot of water and contributes to forest wreckage as well as global warming. 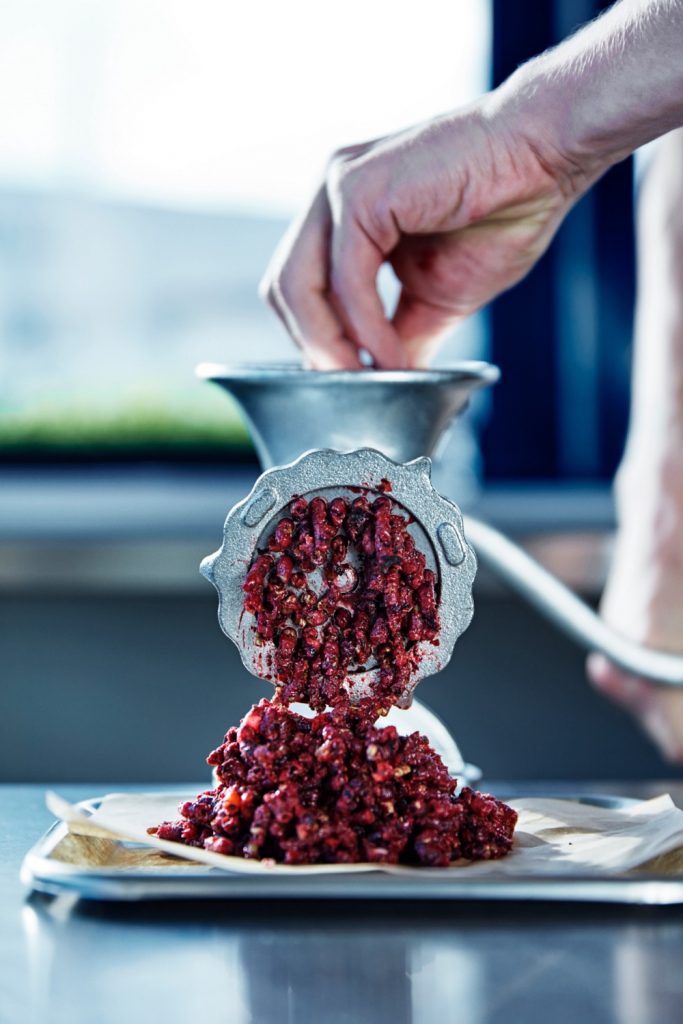 At their innovation lab, Space10, IKEA’s scientists have been trying to find sustainable materials and ingredients for years. Some of the ingredients they have tried so far are lab-grown meat, algae, nuts and the latest ingredients is not something you would usually expect – bugs.

“To change people’s minds about food, to inspire them to try new ingredients, we can’t just appeal to the intellect — we have to titillate their taste buds. Which is why we’ve been working with our chef-in-residence to come up with dishes that look good, taste good, and are good for people and planet.” Space10 writes on their website.

Space10 is calling their new meatball the Neatball, and one version of it is made with mealworms. But don’t worry about losing the ultimate Swedish experience eating the Neatball – Space10 actually recommends eating them with mashed potatoes, gravy, and lingonberry sauce.

And If eating mealworms don’t sound too appealing, you might prefer the other version of the Neatball, which is made with root vegetables, carrots, parsnips, and beets.

None of the Neatball versions will be available in IKEA’s stores anytime soon. Space10 is IKEA’s test kitchen, and while they are constantly coming up with new, innovative solutions, their products aren’t quite ready for the market yet.

Space 10 also introduced other potential dishes, such as the Dogless Hotdog with a spirulina bun; the Bug Burger made of beetroot, parsnip, potatoes and mealworms, and also a salad made entirely from hydroponic-grown microgreens, sprouts, and herbs.