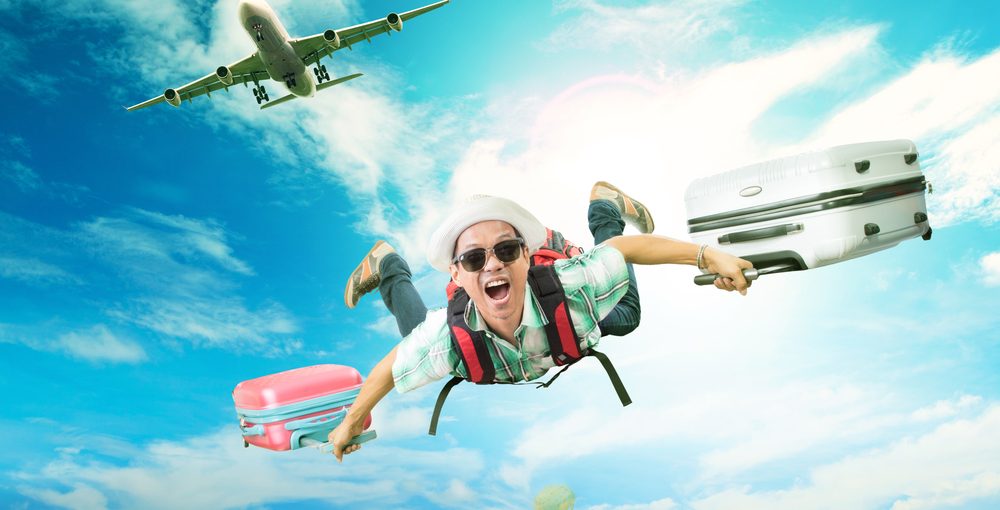 If there is one thing Swedes know about themselves, it’s that the moment a Swede steps outside the borders of Sweden, we change. To the rest of the world, Swedes might look like a well-kept, low key and calm type of people. But what really hides underneath that polished surface?

According to a survey, done by Ebeach, where 1040 Swedes were asked what the most embarrassing thing their fellow countrymen do while on vacation.

“Even if many feel that other Swedes can be embarrassing sometimes, most think it’s fun meeting other Swedes abroad. It creates a feeling of belonging and it makes you talk to people you wouldn’t otherwise talk to. While on vacation, we Swedes are a little more open and relaxed, which makes us socialize more than we usually would,” said Rebecca Petterson, Marketing Manager at eBeach.se, to Allt Om Resor.

Here’s the full list of what Swedes do, that embarrasses other Swedes, while vacationing:

5. Complains loudly to the staff at restaurants and hotels. 22%

8. Fight loudly and publically with each other. 12%

13. Swedes are never embarrasing while on vacation. 9%

This article was originally published on September 3, 2018, and has been edited since.