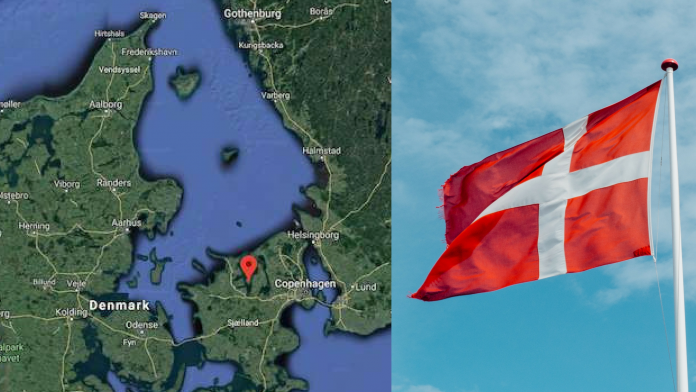 Denmark is changing their immigration policy, which will make it harder for refugees to get permanent residence in the country.

The Danish government also wants to limit the amount of family-based immigration, as well as build an exit center on an island for criminal immigrants waiting to be deported.

This was presented by the Danish government and its support party, Dansk Folkeparti on Friday. “Too many refugees become immigrants in Denmark, and when you can, you should go back to your home country,” said Kristian Jensen, Denmark’s Minister of Finance to Sveriges Radio (SR).

Dansk Folkeparti, known to push a restrictive immigration policy, has wanted a paradigm shift from integration to relocating back home (when possible), for quite a while. “We might push the limit for what international conventions allow, but that’s because there’s been a need for that,” said group leader Peter Skaarup, Dansk Folkeparti.

“All the details surrounding the new legislative proposals haven’t been presented yet, but there will be a limit to the amount of family-based immigration allowed, as well as the construction of an exit center on an island for criminals waiting to be deported,” said Kristian Jensen.

“It’s not a prison, but we have to get better control over the immigrants that are waiting to be deported, but are still committing crimes.”

You can read more about the story here (in Swedish): https://www.svd.se/dansk-folkeparti-vill-placera-flyktingar-pa-ode-o