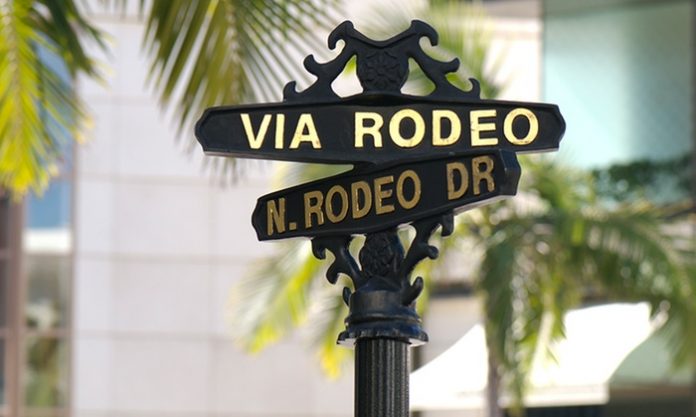 Are you traveling to Los Angeles and want to experience as much as possible for as little as possible? Even if you’re a LA local, there’s plenty of opportunities to be a tourist in your own city. We have listed the best deals on Groupon for things to do in the city of Angels right now and you’ll have a great experience without breaking the bank. Win-win!

Tickets to the Los Angeles Lakers 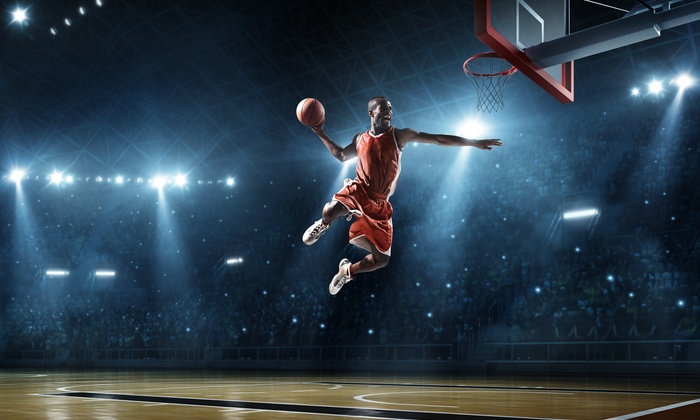 Always dreamed of seeing an NBA game? Luckily for you, Groupon offer tickets to see the Lakers from $50 and up!

Tickets to the Los Angeles Kings 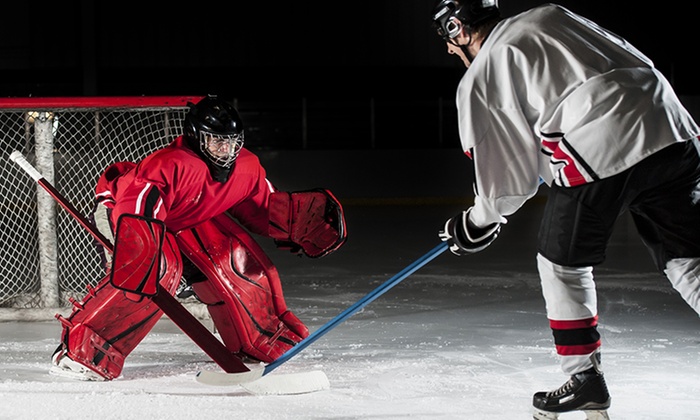 Get Tickets to see the Los Angeles Kings here!

If you can’t get enough sports, then this deal might be something for you as well. How about watching a hockey game at the Staples Center? Rally the Los Angeles King to a win – tickets starts at $35. 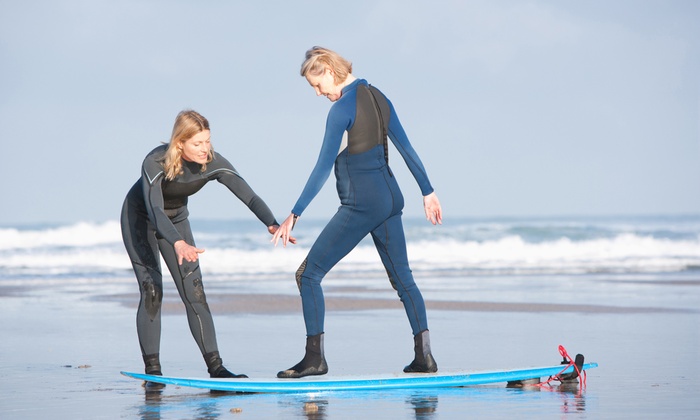 Learn how to surf here!

When thinking about Southern California, surfing is one of the first things that comes to mind. If that is something you would want to try, you should check out this deal where you can get a 2-hour private lesson for yourself for only $89 or bring a friend and get a 2-hour lesson for $149. 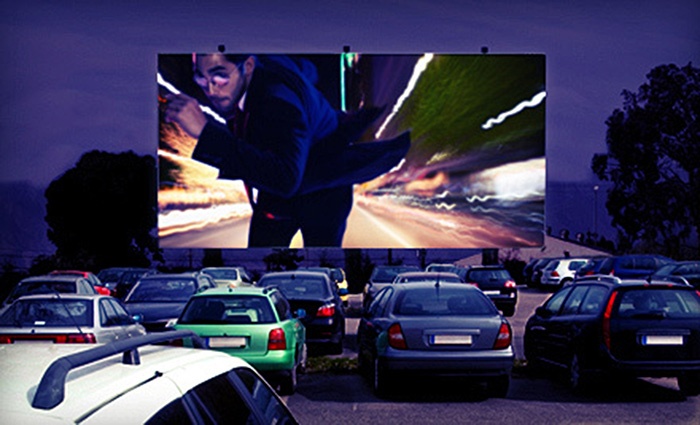 Want to have a great date that’s both affordable and fun? You should check this deal out! You get two tickets for a Drive-in Movie with popcorn included (!) for as little as $26. Reserve Your Spot at a BYOB Painting Party here!

Do you want to explore your creative side? or have an excuse to drink wine with friends on a weekday night? Here’s the deal for you – for $55 you and a friend get to go to a painting class. Cheese, crackers, and dessert is included in the price. 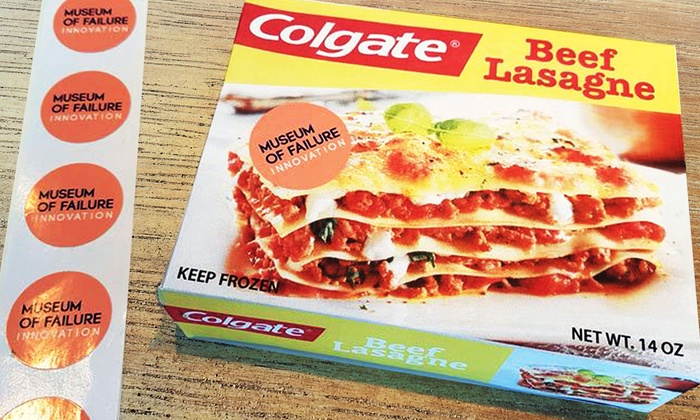 Get Tickets to the Museum of Failure here!

In March we wrote about the Museum of Failure opening in Hollywood. This amazingly fun concept finally settled in Los Angeles for good, and Groupon has the sweet deals starting at only $13.50 per ticket! 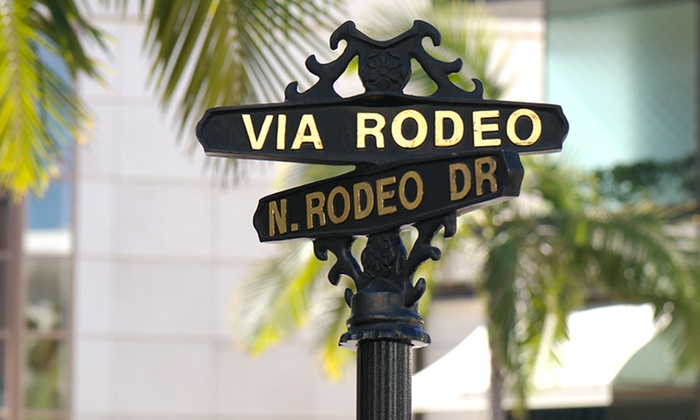 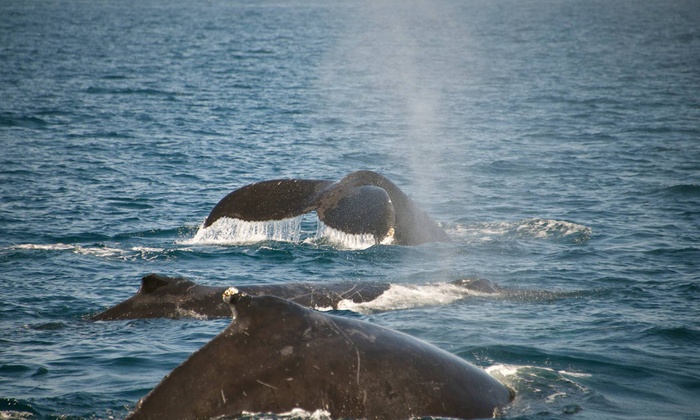 Take a Cruise on the LA Waterfront!

How about some sighting of whales and dolphins? For $25 you and a friend get to spend the day on the ocean to watch the marine life with an experienced crew. 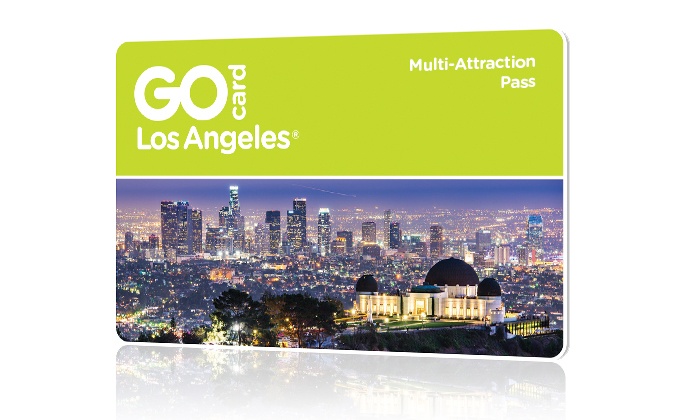 If you want to make sure not to miss anything, this is the deal for you! For $188,99 you’ll get a three-day-all-inclusive Go Los Angeles card with access to numerous parks and attractions in LA. The pass includes a free 1-day ticket to Universal Studios, Madam Tussauds Hollywood, Warner Bros. Studio Tour Hollywood and much more! 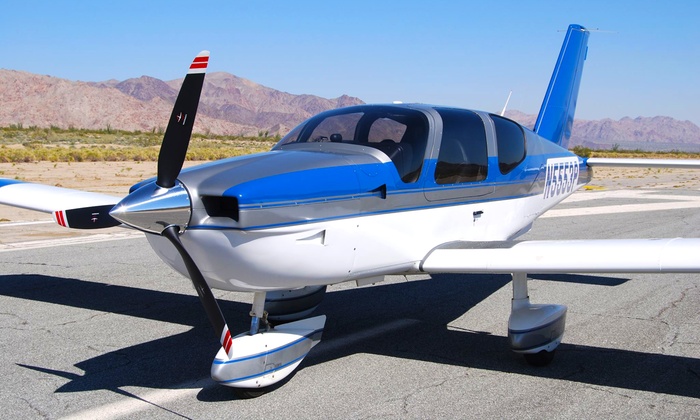 Get The Discovery Flight Tour Here
Wouldn’t the best way to see city of stars be from above? We think so. With this Groupon you can do exactly that, while flying the plane on your own. $129 gets you the surveillance of an experienced pilot, try your hand at the controls, guiding the winged vessel through the air for a portion of a 30-minute flight