Home News The final votes in the Swedish election have been counted and the... 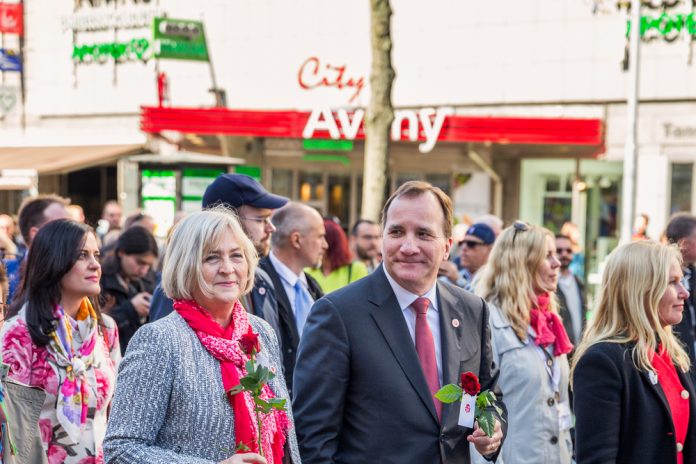 The Swedish election this year has really had most of us sitting on the edge of our chairs, only being able to speculate about what the future might hold without anyone really knowing. Not only has SD caused quite the commotion in the international press while disrupting the political climate as we know it in Sweden, but the postal service in Sweden, Post Nord, failed to deliver the international and postal votes on time.

But the wait is over. Kind of. The votes have been counted, and although the results are still very much preliminary, it looks like the majority winner of the Swedish election 2018 is the red-green block. The Socialdemocrats, the Left Party and the Green Party.

The red-green block, S, V, and MP, altogether received 144 seats in the government whereas the moderate right alliance, M, L, C, and KD, received 143 seats, with only around 20.000 votes between the two. A relatively small amount compared to the 6 532 063 votes that were registered. The Sweden Democrats received 62 seats.

With these numbers, Swedes are still confused as to who might be their next prime minister. At this point, SD, the Sweden Democrats, and C, the Center Party are the two parties that can either make it or break it for either one of the blocks, and next coming days are going to be a series of negotiations to see whether or not the smaller parties, who in this election gained quite a bit comparing to previous elections, migrates to other block or whether the moderate right block decides to open their arms to SD.