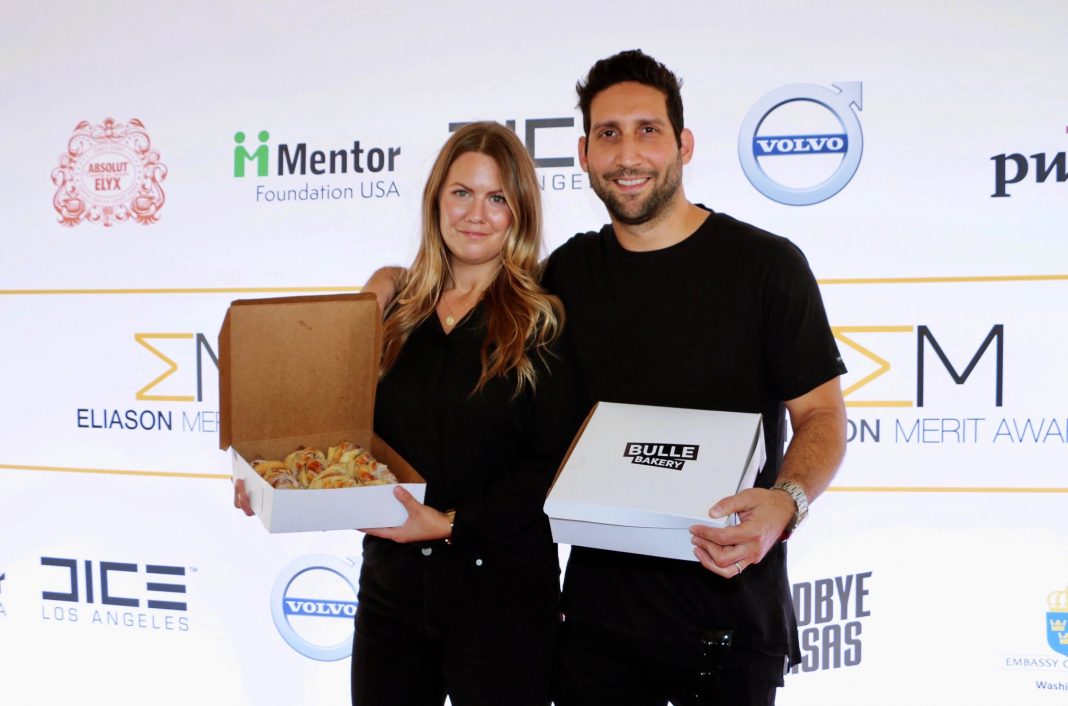 We want to welcome the amazing, Bulle Bakery, as one of Swedes in the States Corporate Friends. This means that our readers will always be up to date on news about Bulle Bakery, get access to behind the scenes interviews, participate in bulle contests, and much more… Bulle Bakery was founded by the Swedish-American husband and wife duo, Sarah and Ezra Reich in December 2017. Since then, they’ve taken the entire city of Los Angeles by storm. Their clients have spanned from the king Zlatan Ibrahimovic to Swedish hockey players to most importantly, the team at Swedes in the States.

Sarah Reich, co-founder at Bulle Bakery, says: “We like to keep our menu simple and traditional, but we are currently working on another flavor, it’s just a little too early to announce it now, but we do promise that Swedes in the States will be the first to know,”

You heard it, friends! You will all be the first ones to know when a new flavor is released!

This week we’re back on all our locations including #melroseplacefarmersmarket ? We can’t wait to see you all again on Sunday ?? #bullebakery

Bulle Bakery’s bullar can be found at the following places in Los Angeles:

All buns are $5 each (saffron buns are $6) with a minimum of 10 buns per order. Bulle Bakery delivers within greater Los Angeles and delivery fees depend on your location. Orders can also be picked up in Playa Vista per agreement.