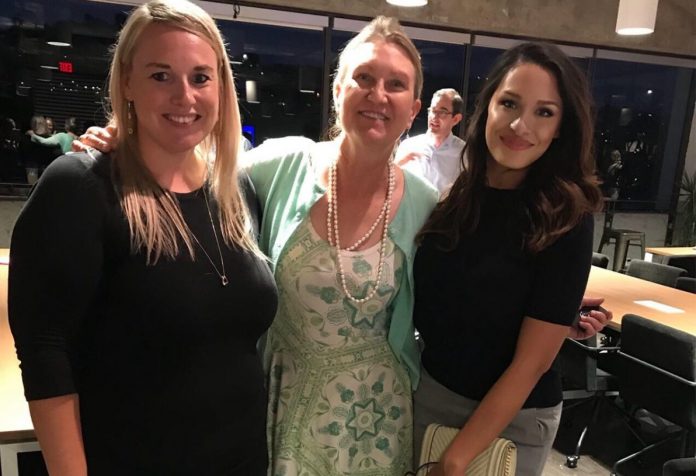 On Thursday night, NordicLA hosted their first Nordic Night Event with special guest Bonita
Pietila, a Finnish-American casting director, and producer with no less than three Emmy
Awards on her resume.

It was the perfect way to launch NordicLA’s new professional network, Friends of
NordicLA, a networking event for Americans and Nordic creatives in LA which gives people the chance to mingle and be inspired by keynote speakers.
For the fall events, NordicLA is putting a focus on Nordic Risk Takers, and what better way to kick off the first event in the Nordic Nights series than with Bonita Pietila, the Casting Director of The Simpsons for 28 years? 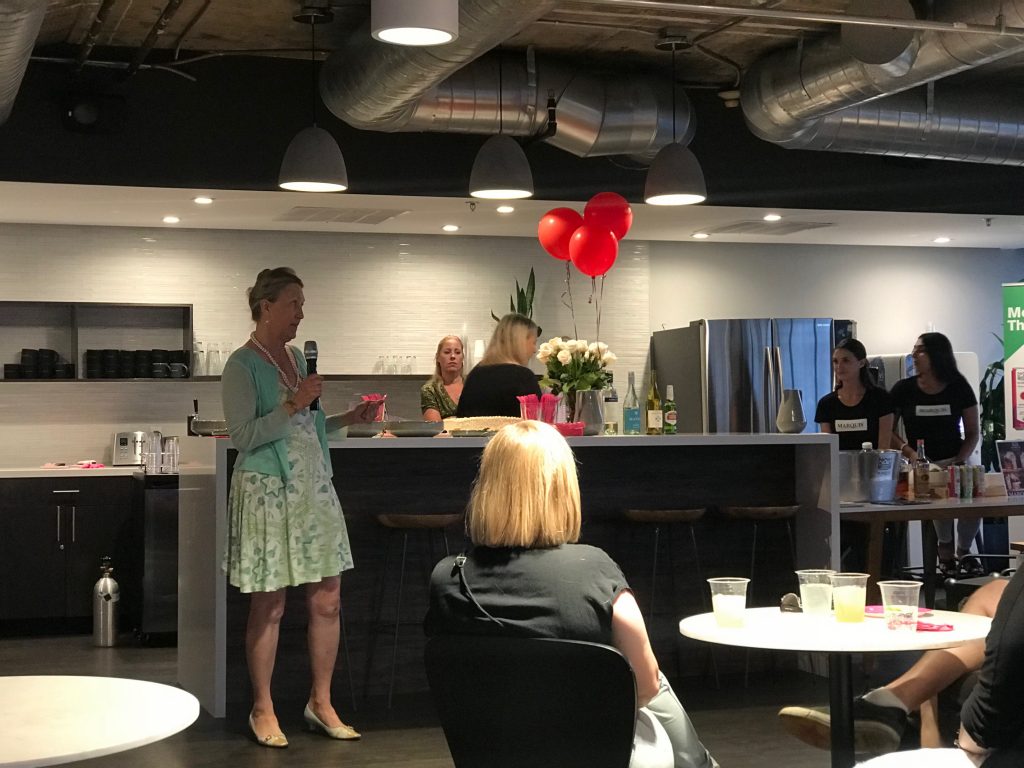 After 28 years working on the FOX lot, Bonita Pietila has a lot of experience and
knowledge of the industry. On Thursday night she shared insights on her years of
working on a huge show, how to make it in Hollywood and all the risks you need to take to
get there. She talked about everything from the character development of the beloved Simpsons characters to what you need to do in order to make it in this industry. Bonita put great emphasis on the importance of finding your own path and finding out what you are good at.

“Believe in yourself and never let anyone pressure you,” Bonita stated that you have to be really strong to make it in this industry, and the best way to find success is to figure out what you can do and what you have to offer. “What skill do you have that makes people want to hire you in Hollywood?”
Scandinavians are typically known for being more reserved than Americans, so what Bonita
mentioned is to not limit yourself. “Start looking online at what jobs are out there and call
production companies with something to offer.”

The end of the speech also left time for questions, and of course, we couldn’t end the night
without anyone asking about the crazy predictions about the future that the Simpsons has done over the years. A question to which Bonita answered with a laugh, simply stating: “Simpson predicted nothing. The writers just wrote what made them laugh, there was no plan. It is funny how it all matched up.”
So there we have it! There was never any big mystery behind the predictions, but The
Simpsons creators and Bonita sure have left behind an iconic show that people will remember for a very long time, and we are honored to have been able to have Bonita at the first Nordic Night Event leaving us inspired to go out into the world and create our own stories. 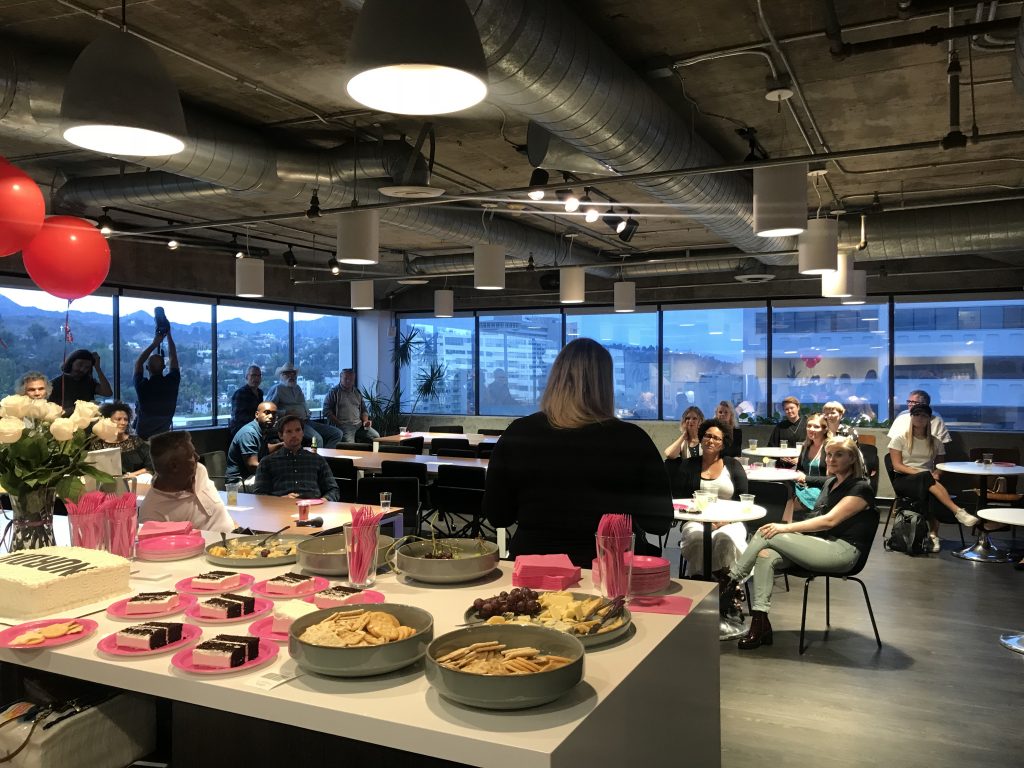 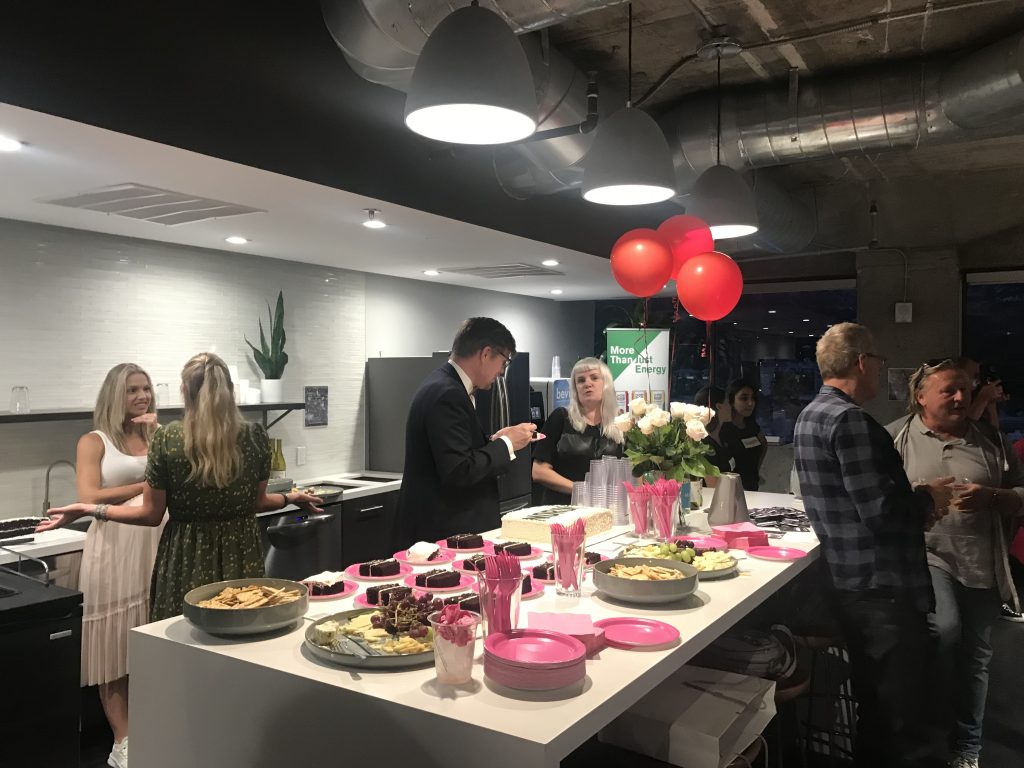 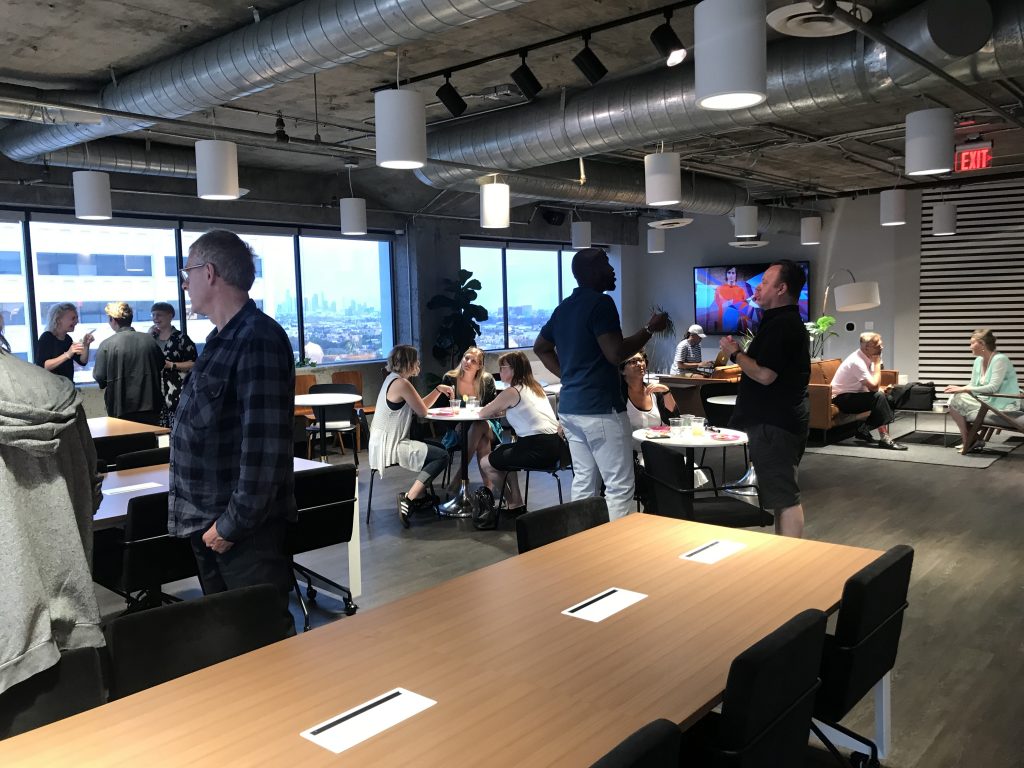 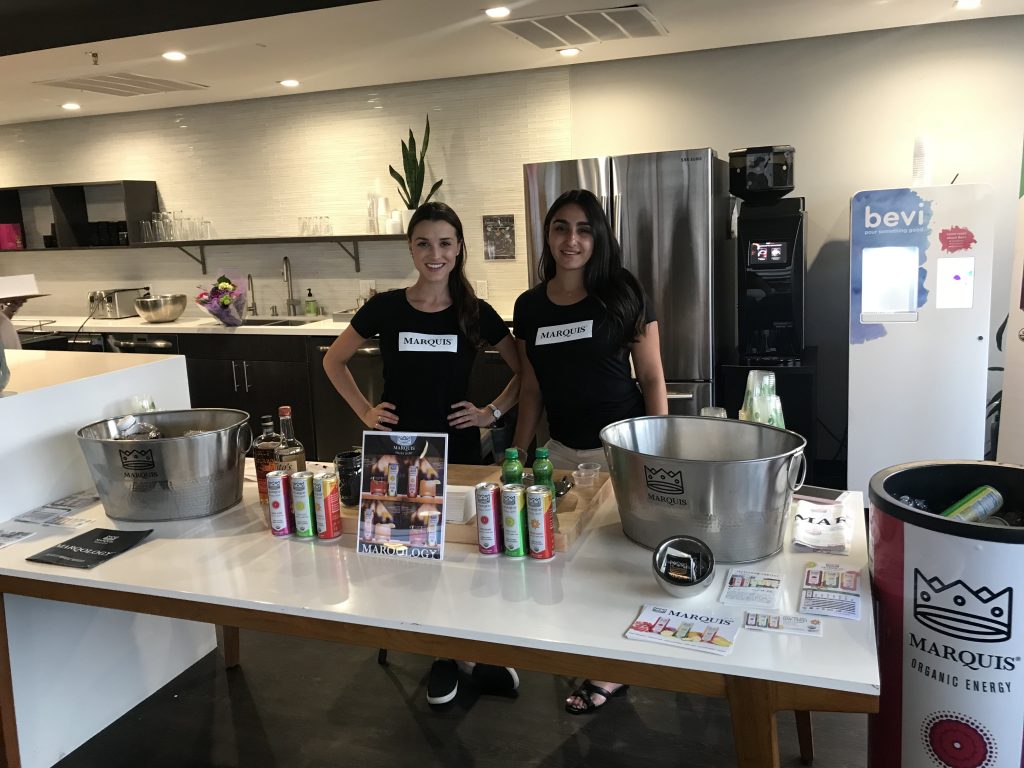 The first Nordic Night was a success. It had everything from an exhibition of 12 iconic pieces of art from The Simpsons, to a wide range of different drinks and snacks, and it also left plenty of time to network with Bonita herself and other members of the network attending the event.

Every month, NordicLA will be hosting a Nordic Night to bring the network together. Nordic
Nights offer a chance to mingle as well as getting inspiration, so make sure you don’t miss out on the upcoming events.