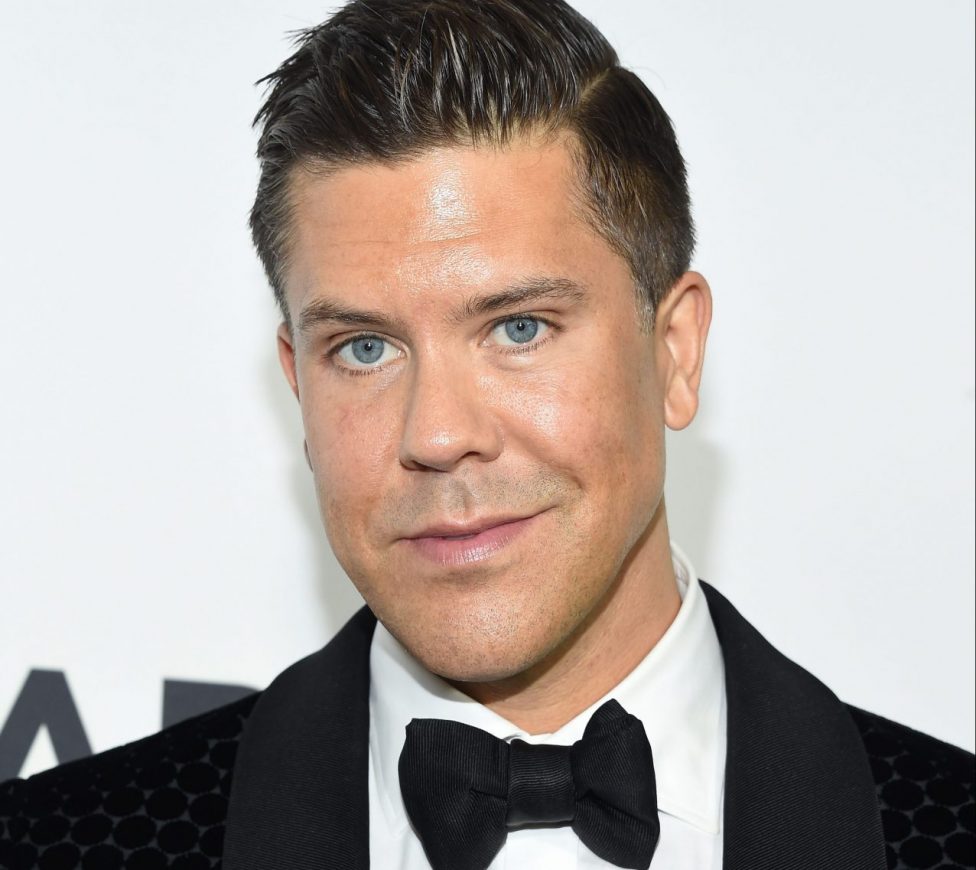 There is no denying that one of our proudest Swedish exports to the United States is Fredrik Eklund. As one of the most successful, and probably most charismatic, real estate agents in the United States, you can bet that the majority of all Swedes are cheering him on while we follow the story of his life with a keen interest.

That’s why it was a joy to many people, including ours, to see that Fredrik and husband Derek had welcomed their beloved, and much longed for twins, Milla and Fredrick, to the world.

Happiest moment of my life. Welcome Fredrick and Milla to the world. ?‍?‍?‍?

The photo Fredrik posted to announce the birth of his twins shows him and husband Derek holding their newest family members.

Fredrik and Derek had previously been very open about their struggle to become parents. First opening up to the world about the miscarriage that they, and their surrogate, had suffered through on the show “Million Dollar Listing – New York”. It was an empowering journey watching Fredrik and Derek struggle through the hardships of miscarriage to announcing the pregnancy of now born Milla and Fredrick.

Congratulations to the happy family and welcome to the world mini- high kickers!