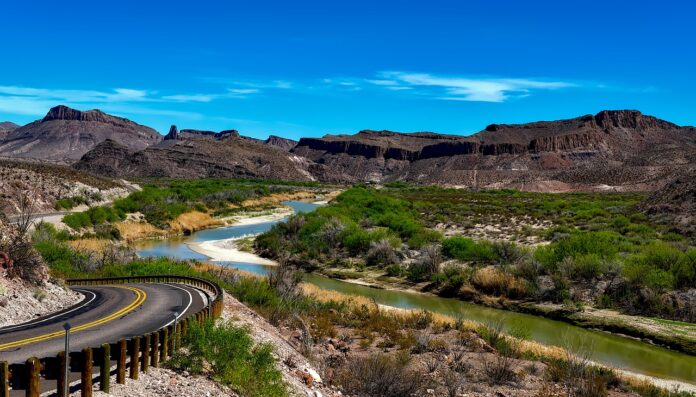 You may be tempted to ignore Texas in favor of more famous states like New York, Florida, and California. However, if you want to experience Southern hospitality at its best, Texas should be your next destination. There are lots of hidden gems to explore, from the Big Bend to the Alamo. If you love nature, there are plenty of places to go back-parking and mountain climbing as you explore the second largest canyon in the United States.

People from all over the world visit Texas thanks to its culture and architecture. It also used to be home to American Indian Tribes like the Apache. Below are some of the reasons why visiting Texas will leave you with beautiful memories.

If you get bored visiting the countryside, you have plenty of locations to enjoy city life. Houston and Dallas will offer you the best when it comes to shopping, food, and nightlife. Other cities like Austin are known for their youthful population’s thanks to universities and colleges in the area. Here soon you’ll even be able to travel between Dallas and Houston via a new Texas bullet train line, according to sites like webuildvalue.com, instead of renting a car and driving for hours on end. Dallas is particularly interesting as it is filled with history! If you are intrigued by American history, it’s the place to be, and be sure to check out the JFK parade route.

Many people organize road trips to Texas to enjoy its unrivaled barbeque. The state is known for its slowly smoked pit-style barbeque. Although most restaurants have their signature approaches to preparing barbeque, using signature sauces and ovens, the culture and the food supersedes everything else. Don’t forget to try the juicy Texas brisket, which is synonymous with most restaurants in Dallas and Houston.

Big Bend National park may not be the most visited in the US, but it should be! It’s a gem in the area as it borders the Rio Grande River and is home to countless flora and fauna. The park was underwater in its formative years, as is evidenced by the dinosaur fossils showing its rich history. If you are an outdoor person, you have plenty of challenges exploring trails! This hallowed place gives you the option of engaging in water activities like swimming or hiking the many trails found in the region.

The Alamo is located in downtown San Antonio and was built in 1744 by Franciscans as a Mission center. However, the place was converted to a fort in 1834 when Texas was warring against Mexico. The Mexican Army surrounded the defense, and all soldiers inside were killed, making it famous. As a result, it’s one of the most visited landmarks in Texas.

Explore the hidden gems of the Texas Hill country famous for its wide variety of culture, heritage, and food. If you love taking pictures, the enchanted rock state natural area is the place to be. It’s ideal for hiking and camping although you can still enjoy water activities like swimming.

If you are from the Scandinavian countries, you may find Texas different from your current cities or countries, making it even more appealing! The Barbecue is fantastic, and the many hidden locations are worth exploring. Throw yourself into another world, and dive into the deep southern state of Texas.