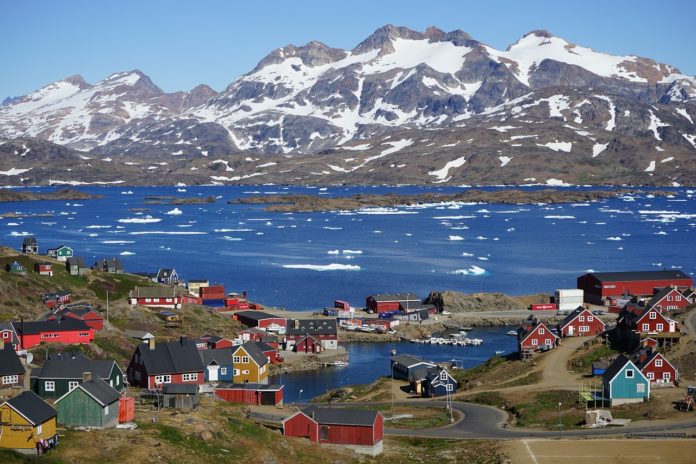 “The consulate is another positive sign of the strong collaboration between the U.S. government and the Greenlandic and Danish governments,” noted U.S. Ambassador to Denmark, Carla Sands, in a statement.

At the end of April, Greenland stated it had accepted an offer from the United States to the tune of $12.1 million that will be used for mining, tourism, and education in Greenland. It should be noted that the country is rich in natural resources, including oil, gas, zinc, gold, and uranium. Later on, in August 2019, Trump brought up the idea of buying Greenland. However, both Greenland and Denmark quickly rejected the idea.

“On behalf of the U.S. government, I am excited to begin this new chapter in our relationship with Greenland and the entire Kingdom of Denmark by re-establishing our consulate in Nuuk, Greenland,” Ms. Sands stated.