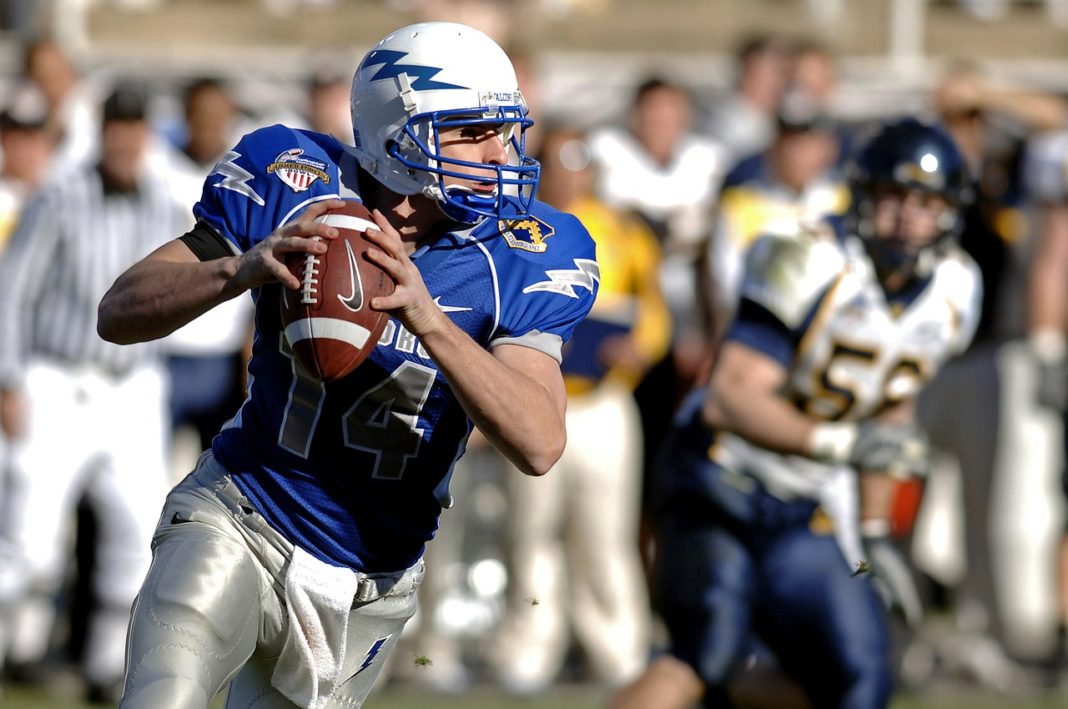 Sweden has an exceptional history as far as athletics are concerned. Many top-tier athletes have come from Sweden and many of which are star athletes in the US. While many notably excel in hockey as it is a major sport in Sweden, it seems like you can find many talented athletes in every major sport. Here are some of the best US athletes with Swedish ancestry that are currently competing.

Josh Allen is currently in a very important role despite his young age. At only 24 years of age, Allen is an NFL quarterback for the Buffalo Bills and thus leads the team on offense. So far he has had some growing pains but overall has risen to the challenge and played his heart out last season, bringing the Bills to the playoffs for the 2nd time in around 20 years. For a young athlete in a challenging sport, you can’t do much better than that.

Allen was born in California, but is of Swedish ancestry. His grandfather emigrated to the United States from Sweden in the early 1900s and Allen’s family has lived in the US since. Allen is a strong and capable player with a promising future ahead of him, especially with the current circumstances in the Buffalo Bills’ division.

With AFC East rivals the New England Patriots now facing a major restructuring process, the time is better than ever for the Bills to rise up and win their division. They currently have very strong odds in the American football betting markets heading into the new season. While it will certainly be no easy task to take the Patriot’s throne, there has never been a better opportunity.

If we are discussing athletes with Swedish ancestry, then we absolutely have to mention Tom Brady as he has the claim of being the most accomplished athlete on the list. Brady is arguably the greatest NFL football quarterback of all time, with 9 total Super Bowl appearances, winning 6 of them. No other player in history has managed to win 6 Super Bowl championships.

At age 43, Brady is most certainly in the twilight of his career and most players retire well before their 40s. He was drafted in the year 2000 by the New England Patriots and has played for them exclusively since. Now in what may be the last two years of his career, Brady has shocked fans by announcing that he signed a 2 year deal with the Tampa Bay Buccaneers. Brady’s mother has mostly Swedish ancestry, passing it on to Brady.

Noah is an exceptionally talented basketball player who has had a celebrated career. Noah actually holds tri-citizenship. He was born in NYC to a Swedish mother and a French father, allowing him to represent three countries with his achievements. As a center for the Chicago Bulls, he is one of the tallest players on the team at 6’11”(2.11 meters) and plays to score off the rebound. He is a two-time NBA all-star and was named NBA Defensive Player of the Year in 2014.