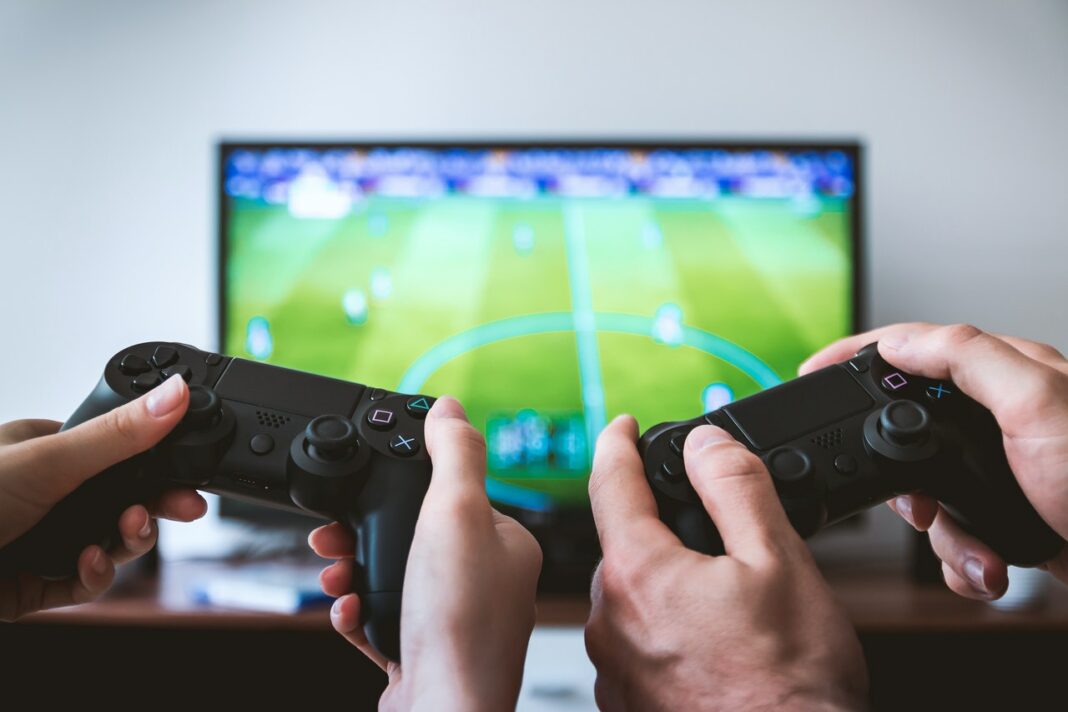 There aren’t many countries around Europe that can claim to be as beautiful as Sweden. Visitors flock to the Scandinavian country every year to take in the beauty around the country, with Stockholm typically being the most common tourist hotspot. However, there is far more to the country than the capital, as the visitors can get lost in the wilderness of the countryside or take a break away from the busy city centers. The country’s scenic landscapes and history ensure that it is a common form of inspiration for games. These are some of the games inspired by Sweden.

Mobile gaming has become hugely popular over the past couple of years, and one title that is inspired by a Swedish tradition is Year Walk. The game is based on the ‘Årsgång’, and was released on Windows devices in 2014. This title focuses on Daniel and his lover, as Daniel looks to stop her wedding. The player must tactically navigate encounters with protagonists, including the Brook Horse, Huldra and the Church Grim. The game was met widespread acclaim, and was given 87 ratings by Metacritic. It was also named in the top ten iPhone and iPad games by Pocket Gamer.

Generation Zero is one of the most entertaining latest releases that is based in Sweden. The game is set following an apocalypse in 1989 after the country has been overrun by killer robots. The player controls a young boy that has returned to the country after a trip, as he looks to piece together what has happened to his native land, as well as trying to find out what has happened to his family and relatives. Players must try to find the answers, and also defeat the robots.

One of the most famous things about Sweden is its Viking history. There have been numerous games that have been developed based on the history that we know of the Vikings, and one of the most enjoyable on mobile devices is Viking Riches. The game is a progressive jackpot title, with up to three bonus features available to players. Win Studios are the developers behind the game. The title does an excellent job of catering to Viking fans looking to play a slots title. You can read more about the game in a detailed review that Ladbrokes did.

Gamers looking for something a little darker shouldn’t look past Little Misfortune. Players control the girl, as she is given a second chance at life and seeks to find eternal happiness. The game is based in the fictional town of Open fields, and is available to play on PlayStation 4 and Xbox One. Little Misfortune received great reviews for its artwork, but less than favorable reviews regarding its storytelling.

Henrik Lundqvist opens up about his heart surgery