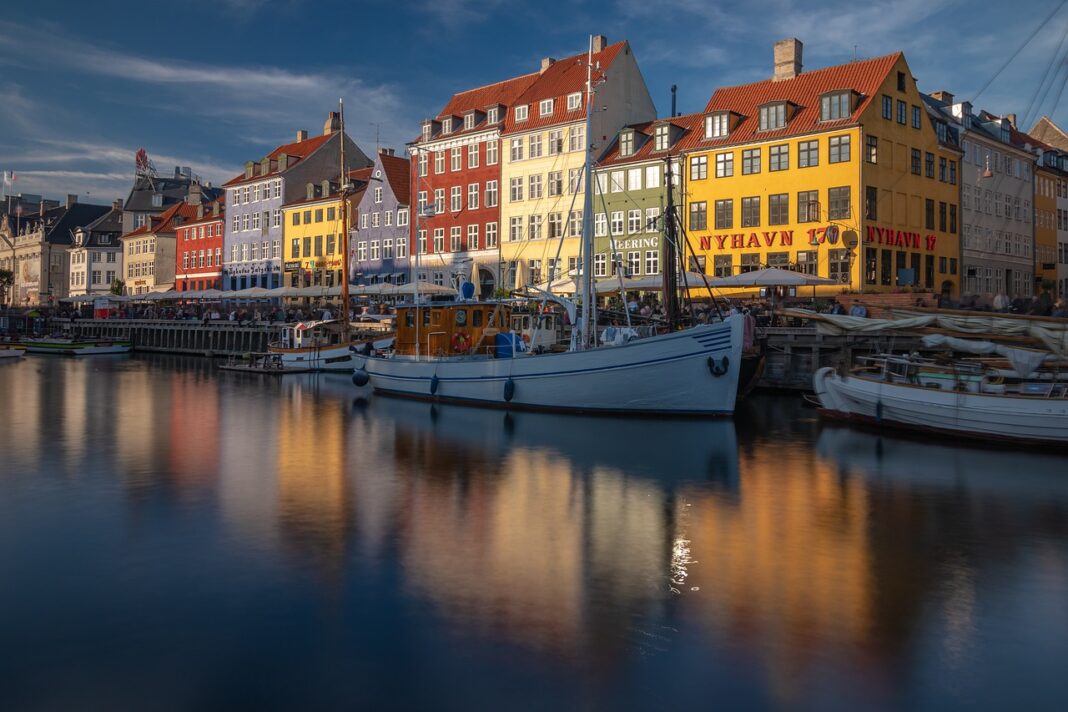 Scandinavia and the Nordic countries have in the last few decades gained a remarkable upswing in tourism. Iceland and Norway top the lists as most exotic travel destinations, while Sweden, Denmark, and Finland are frequently hailed as some of the happiest countries in the world, which in itself is an allure to visitors as well, hoping to witness the secret behind all the happiness.

So, where do all the tourists go when they visit? We decided to list the most popular tourist attractions in each and every Nordic country.

The Vasa Museum is a maritime museum located on the beautiful island of Djurgården, next to other famous sights like Gröna Lund and Skansen. The museum house ‘Vasa’, a warship that capsized and sank in Stockholm in 1628. After lying on the bottom of the ocean for 333 years the ship was salvaged. Today Vasa is the world’s best-preserved 17th-century ship and the Vasa Museum is the most visited museum in Scandinavia.

Geiranger is a Sustainable Destination, a seal of approval given to destinations that work systematically to reduce the negative impact of tourism.

Nyhavn is a street filled with bars, cafes, and restaurants built in the 17th-century lined with brightly colored townhouses. The waterfront is considered one of the top entertainment districts in Copenhagen and the canal provides a beautiful setting for a stroll stretching from Kongens Nytorv to the Royal Playhouse.

It is one of the most iconic places in Copenhagen. Tourists and locals alike can enjoy a perfect spot to hang out in the sun or go for a canal tour.

Located right outside of Helsinki, this maritime fortress was built during the Swedish era as a base for the Archipelago Fleet during the 18th-century.

Apart from the fortress, Suomenlinna boasts a nature area with centuries-old artillery and defensive walls, spread across 6 linked islands with plenty of walking trails between popular sights like the King’s Gate drawbridge and Suomenlinna Museum. After visiting all the attractions the site has to offer, visitors can relax with a beer at the brewery or the many waterside restaurants.

The Blue Lagoon is a geothermal seawater lagoon with a distinct blue color. In 2012, it was named one of the 25 wonders of the world by National Geographic, contributing to the increase in popularity and upswing of tourism in Iceland.

The water is said to have a wide range of health benefits, which even resulted in the Blue Lagoon creating their very own skincare brand. As of 2018, the lagoon offers a retreat right by the lagoon. The retreat was included in Time Magazine’s list of the World’s 100 Greatest Places.

According to Blue Lagoon’s website,” the complex features a 62-room luxury hotel, a subterranean spa, a mineral-rich lagoon, and two restaurants. With societal uplift as one of its core mandates, all of Blue Lagoon Iceland’s concerns are powered by sustainable energy.”