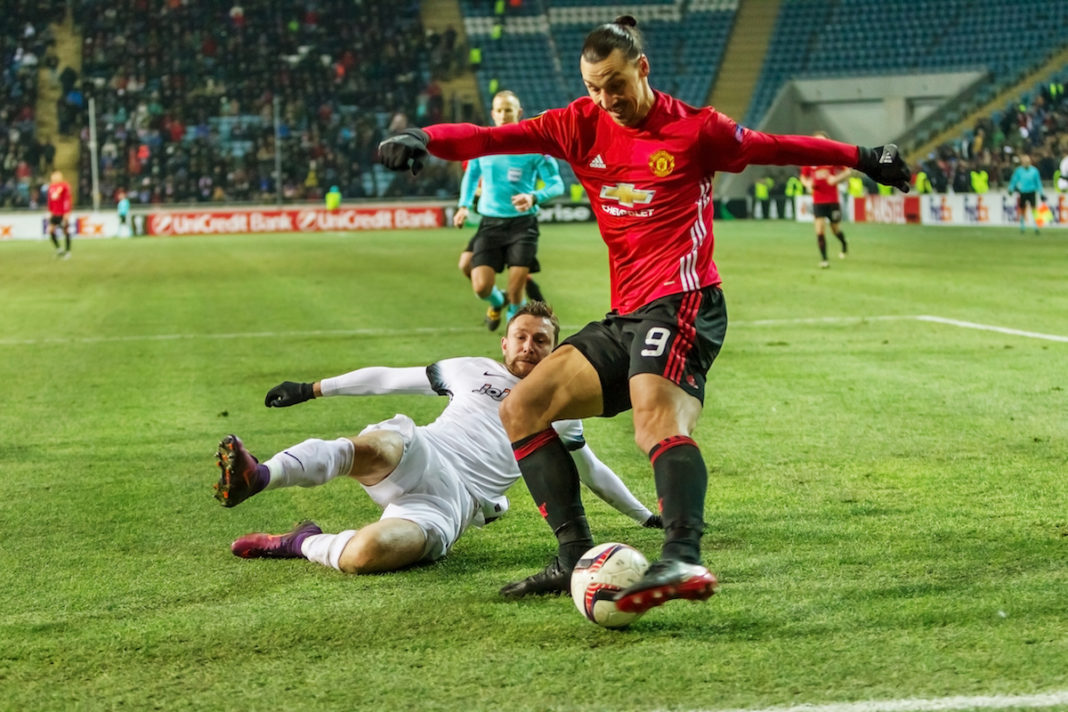 Popular Swedish soccer coach Janne Andersson has been handed an extended deal after his recent feats with the international side.

Andersson took Sweden to the quarter-finals of the 2018 World Cup, their best performance since 1994. The team emerged from a qualifying group featuring the Netherlands and Italy, both of whom were expected to qualify. He also ensured Sweden qualified for the Euro 2020 Championships, which have now been postponed until 2021. They have been paired with Spain, Poland and one other qualifier from the play-off path, either Bosnia and Herzegovina, Northern Ireland, Slovakia or Republic of Ireland.

That impressive record has prompted the Swedish FA to award him a new deal, set to run until 2024.

“The successes and achievements that Janne and his staff have achieved speak for themselves,” said the secretary-general of the Swedish Football Association, Håkan Sjöstrand.

“Janne also has a leadership that fits well with us at the federation. We always strive for continuity and believe that the long-term and stability we now get will be good for our national team activities.”

The new deal means that Andersson will get a chance to take his side to the World Cup in 2022 if they can emerge from a qualifying group which will be drawn in November. According to sports sites like Bwin, Sweden ranks as an outsider to lift the World Cup in Qatar, but with two years before that tournament plenty could change. If Andersson can get his side firing in the rescheduled European Championships, then perhaps pundits and experts will begin to realize the potential within his side.

Andersson came up through the ranks of Swedish domestic football, never managing outside of his home country and picking up one Allsvenskan title, with IFK Norrkoping in 2015. That earned him a chance with the national side, where he has recently made use of domestic players over those playing in Europe. His squad for friendly matches against Moldova and Kosovo in January 2020 featured 15 players from the domestic league across a 22-man squad.

For the previous competitive fixture, a 3-0 win against the Faroe Islands, Andersson used some of his more established European stars, one of which is based in the MLS. At 33-years-old, Seattle Sounders midfielder Gustav Svensson is classed as a veteran of the game and an appearance at the World Cup in 2022 might be beyond him, given Andersson recent inclination towards younger players. However, he has proved this year he still has plenty to offer after playing a key role in Seattle’s MLS Cup win, and he will be keen to stretch his international career until the next major tournament at the very least.

He is not the only MLS-based Swede who will be hoping to catch Andersson’s eye now his future is secured. 28-year-old Orlando City defender Robin Jansson made his international debut in January 2019 and offers a physical presence at 6ft 2in tall, whilst Houston Dynamo midfielder Adam Lundqvist would love to add to his two caps after a stellar youth career.

Whichever route Andersson takes, he is looking to become the first coach since Tommy Svensson to take his country to the last four of a major tournament. With at least three opportunities to do so and a growing roster of young, domestic players, he might just be able to achieve that aim.

Henrik Lundqvist opens up about his heart surgery