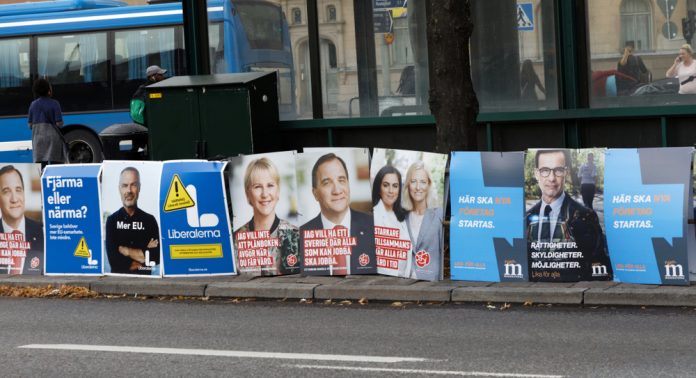 The Swedish general election this year has been a real nail-biter, with the rest of the world following the developments, mostly because of the far-right party The Sweden Democrats disrupting what has previously been a comparatively mild political climate in Sweden.

What has for months been the center of many debates, not only in Sweden but also internationally, has with the end of the election reached its culmen. With the exception of votes belonging to international Swedes, and a few, not being delivered on time by the Swedish postal service, the votes of the Swedish people were finally counted. The turnout landing at around 84,5% with 6.122.000 votes, making it the highest turnout ever in a Swedish election. 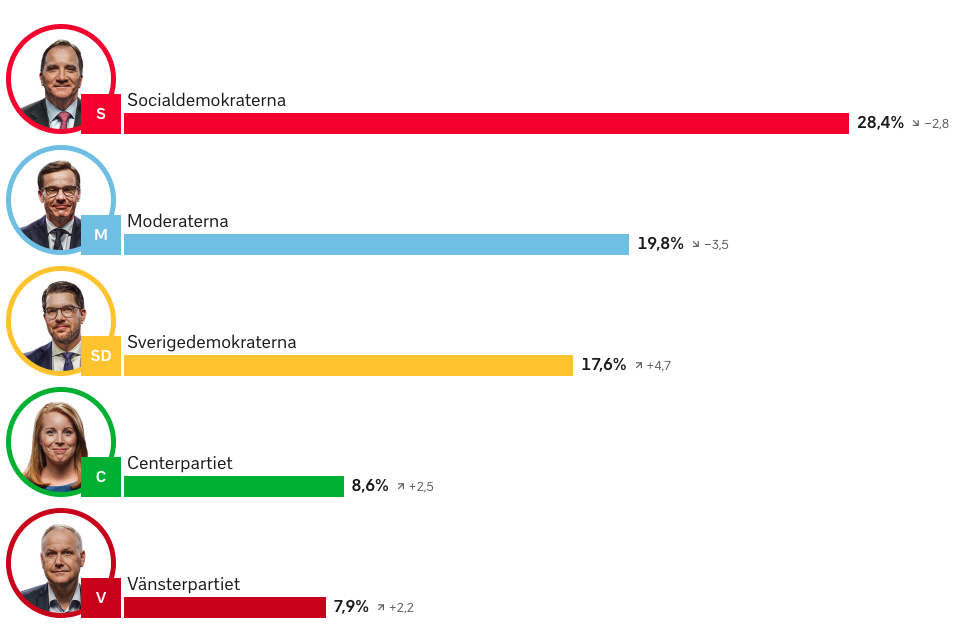 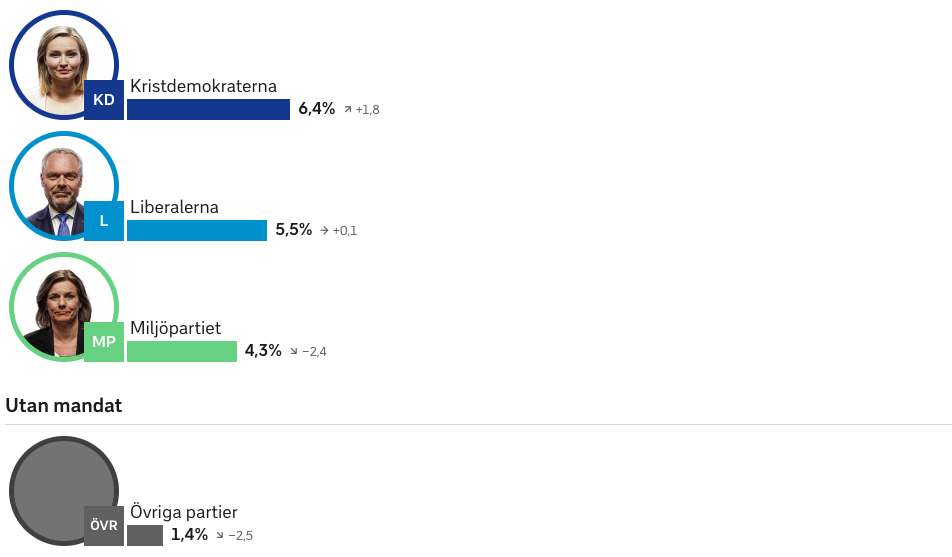 So what does this mean?

The short answer is…no one knows.

The Social Democrats and the Moderate Party has for long been the two largest parties in Sweden. What is evident is that with the rise and popularity of the far-right party, Sweden Democrats, the political climate in Sweden is changing. The results of this election have situated the two leading parties in a deadlock where a collaboration with the Sweden Democrats might be a potential outcome for either of them.

As for the alliance (conveniently named “The Alliance”) between C, L, M, and KD, they will have to rely on SD to be able to rule as a governing joint party. S will have to give V an even bigger part of the cake with the success of V in this election and the close call with MP barely making it over the 4% margin required to stay in government. With sad numbers for MP, chances are the at the end of the day S will have to find ways to work together with SD or any of the moderate right-wing parties in the alliance, most likely L or C, to assure that they can get their motions approved.

This is how the mandate will be split between the parties

C, KD, and L have all been firm with the fact that they will in no way align themselves with SD. ”I want the Alliance to govern Sweden, however, we will not collaborate with SD,” said Jan Björklund (L) to SVT during their election coverage.

The problem being exactly that. Without a collaboration with SD, the Alliance won’t find themselves being in a majority position. However, should it happen, the parties in the Alliance can expect some backlash from their voters.