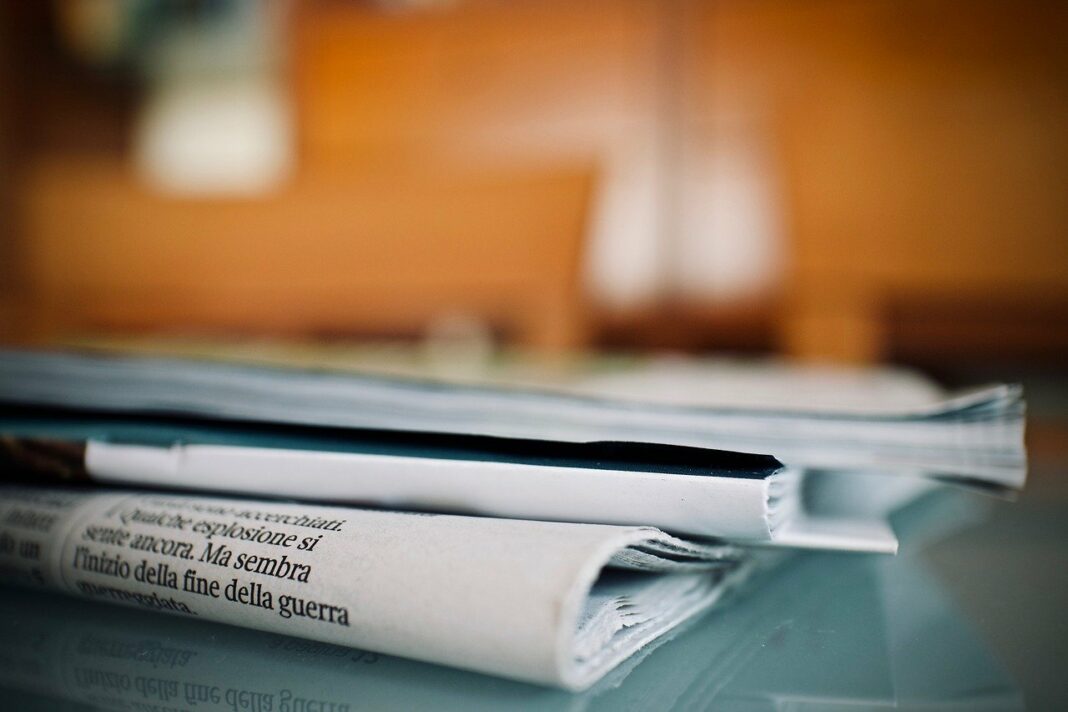 As in many countries, mainstream media is not necessarily a reflection of what the average Swede thinks about the world and elections in other countries. Today, the Internet is a grand source of information as well as disinformation.

Swedish people followed the Trump saga with great interest. When Donald Trump ran for president many asked questions like, if a person with so many media scandals could win and if he would really build a wall between the US and Mexico. Would the man who himself had operated many land-based casinos and opened a casino online change the strict American gambling laws? It was clear that Trump as president would entail many interesting political moves and Swedish media frolicked in the possibilities.

Discussions in Swedish forums online during the American election 2020, showed that many believed quite contrary to the common line in the media that Trump would win. Perhaps due to his first surprising victory. This could also be seen in the world of gambling where Swedes had a chance to place their bet on the US election.

Looking at the Swedish bets it was interesting to see that the Swedish bettors thought contrary to other countries. Some betting sites had close to 85% Swedish bets on Trump as the winner of the election. That was nearly double the number of bets on this outcome seen at the same time in England.

That people into betting find international politics exiting is not strange. The activity on online gambling sites in Sweden was expected to intensify as the election in the USA 2020 draws nearer. But it is not only those with money on the line that seems to take a keen interest in what goes on in other countries’ politics.

Perhaps it’s got something to do with the realization that foreign interest affects the Swedish political landscape. So much that the Swedish Civil Contingencies Agency asked the ISD in Great Britain to investigate and make a report showing if and how foreigners use the Internet to influence Swedish political opinion and the outcome of the election.

This report revealed that Sweden seemed to have been used as an example by Russian media in debates in order to influence Russian politics not Swedish. The smearing campaign in foreign media on certain Swedish political policies has reached the Swedish public and it has been a cause for interest and concern. But this report made it clear that such smearing did not have the purpose of influencing the Swedish election.

Today, many Swedes are aware of how important foreign politics are to the Swedish economy. As we have reported earlier, Swedes in the US also keep a close eye on the political development in Sweden. The EU membership has moved a lot of political decisions to Brussels, and this has impacted many parts of Swedish society.

In a sense, the Swedes are aware of being part of a larger global economy where politics will have a direct impact on what happens in Sweden. Whether it is smearing campaigns that can have an impact on the tourism industry or political decisions in the US that influences the value of Swedish currency, the Swedes are keeping their fingers on the pulse of international politics.