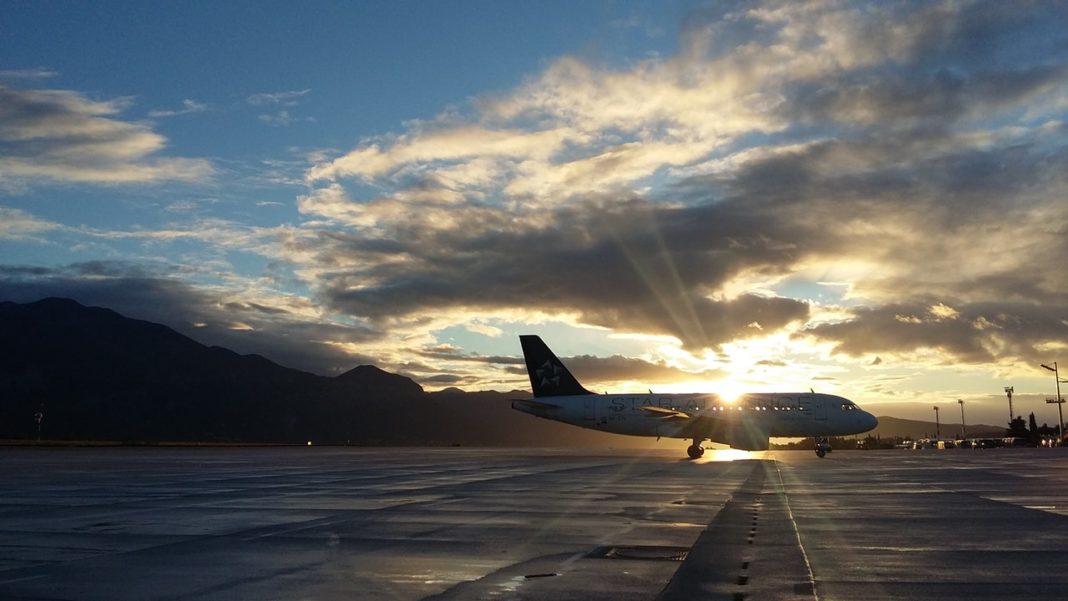 Scroll down to the end of the article to find all direct routes between the United States and Scandinavia with SAS.

As the world slowly opens up again, airlines are starting to see a higher demand for air travel. Among the Scandinavians living in the United States, many have been waiting since the beginning of the pandemic to visit friends and family back in Scandinavia, and are now ready to hit the skies again to see their loved ones.

With that in mind, SAS – Scandinavian Airlines are announcing an increase in flights between Oslo/ Stockholm and New York.

A statement, made on Scandinavian Airlines social media, reads:

At the time of writing, these are the direct routes SAS offers between the United States and Scandinavia: