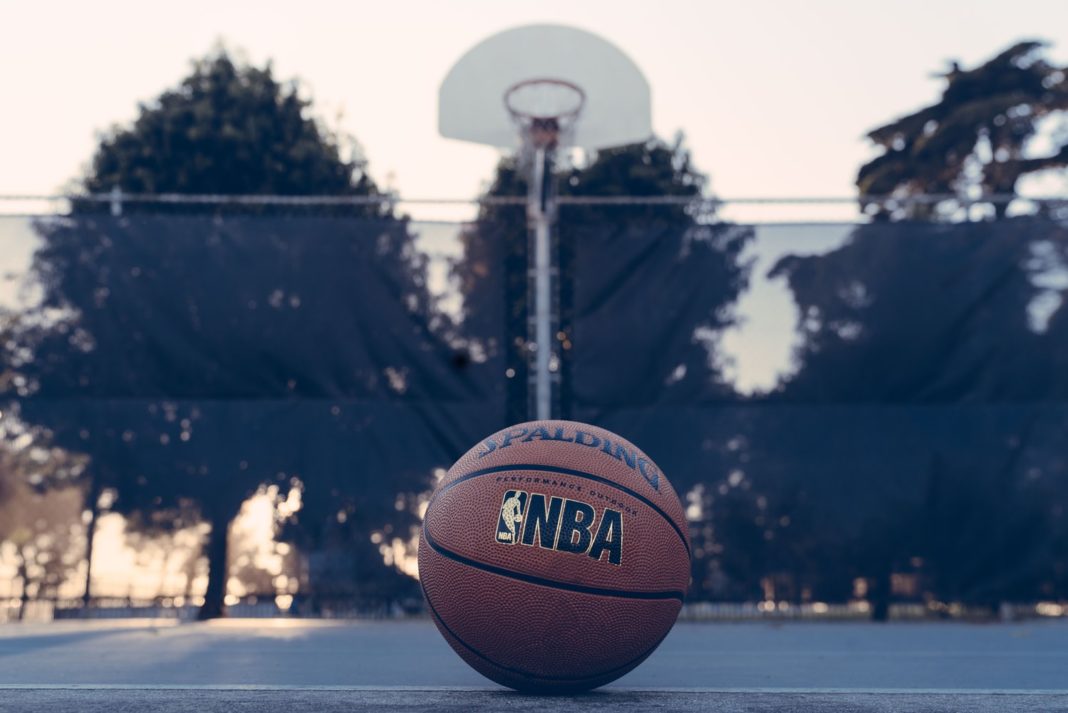 Since the NBA was founded in 1946, there have been a whole host of teams drafting the crème de la creme of Nordic basketball. Although the sport generally wouldn’t be considered a widely popular sport in Scandinavia, with soccer, skiing, and hockey being the main center of attention, there are many players who have gone against the grain and managed to make it into the illustrious NBA.

The impact that Nordic players have had on the NBA is usually understated. Players such as Jonas Jerebko and Lauri Markkanen, just to name two, transitioned from fringe players to role-players within their respective teams. The Golden State Warriors have some of their main pieces back in action for the coming season, many experts including Oddschecker tipping a deep playoff run. Chicago Bulls are also seeing a rise in popularity as their players are poised to outperform the competition and build on the success of last season.

Born in Boras, Sweden. Jonas Jerebko spent over a decade playing and competing in the NBA. He was selected in the second round (39th overall selection) in the 2009 NBA draft by the Detroit Pistons. Jerebko 6-10 (208 cm) and weighing 231lbs (105 kg) played for many teams throughout his career. He averaged 16 points, 10 rebounds, 2 assists, and shot more than 45% from the field. Although Jerebko never won an NBA championship ring, he has had a successful career in terms of being a role player when called up and playing tough defense in a physical league.

Jerebko signed a one-year deal to the Golden State Warriors in the 2018-2019 season. After a season riddled with injuries to the team his contract ended, and he became a free agent opting for a move back to Europe and play in the Euro League.

Jefferey Taylor was born in Norrkoping, Sweden. The 6-7 (201 cm) small forward weighed in at 225lbs (102 kg) in his prime. He was drafted in the second round (1st overall selection) by the now called Charlotte Hornets in 2012. He spent three years in the league with the Hornets averaging 8 points, 3 rebounds, and 2 assists in just his second year. Although these numbers may seem unremarkable, Taylor was always known for his defensive prowess and size in the paint.

After three seasons with the Hornets, Taylor decided to make the move to the European side Real Madrid basketball team in 2015. He has helped the Real to many leagues and cup finals and victories, showing he can still be dominant even later into his career.

Lauri Markkanen was born in Vantaa, Finland. He was drafted in the first round (7th overall selection) in the 2017 NBA draft by the Minnesota Timberwolves. The 7-0 (213 cm) 227lbs (103 kg) forward was instantly traded to the Chicago Bulls which is where he has made his home for the three years. With such imposing height and an effective three-point shot, at such a young age he has shown talent and skill to become one of the Bulls main offensive and defensive weapons.

His career so far has seen him average: 16 points, 7 rebounds, 2 three-pointers a game, and an 85% free throw average. Although these stats aren’t incredible, there is room for growth and as one of the more popular Nordic players in the NBA, his progression and future in the league will be watched closely by many.

Hanno Möttölä was born in Helsinki, Finland. He was drafted in the second round (11th overall selection) by the Atlanta Hawks in the 2000 NBA draft. Möttölä was the very first Finnish player to sign a professional NBA contract and stands with very few others representing Finland in the NBA. Standing 6-10 (208 cm) and weighing 247lbs (112 kg), Möttölä played the positions of forwarding or center. He played two seasons with the Hawks averaging: 5 points, 3 rebounds, and a 79% free throw percentage. After being a free agent for two years Möttölä decided to make the move back to the Euro League and finish off his career there.

Born in Oslo, Norway, Torgeir Bryn is among some of the very first Nordic basketball players to sign a contract for a professional NBA team and is by the time of writing this article the only Norwegian national to play in the NBA to date. He went undrafted out of college but went on to sign a one-year deal with the Los Angeles Clippers in 1989. Bryn played the center position standing 6-7 (206 cm), weighing 250lbs (113 kg), and only played three games for the Clippers. Even though it was only three games before he became a free agent, this paved the way for other Nordic players to pursue their NBA dreams and love for the sport.