Home News Swedes Living In The U.S. Share Their Most Memorable Cultural Clashes 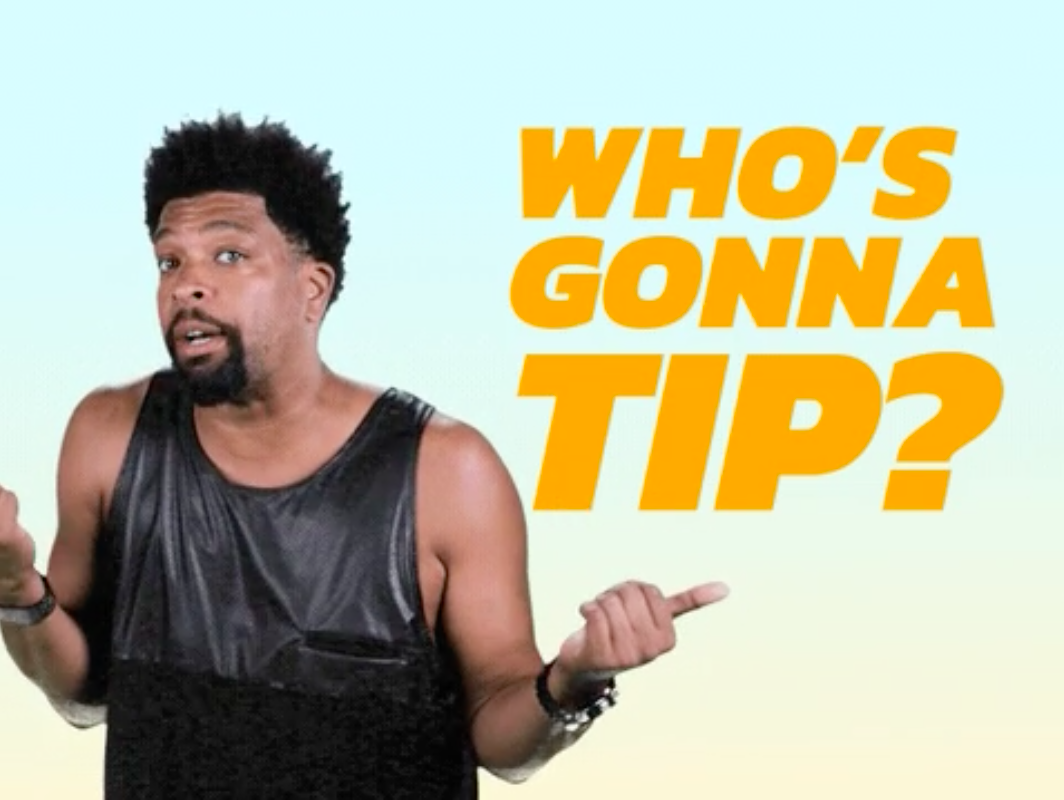 Anyone who has ever lived in another country will tell you that culture clashes are a real thing. Most experiences turn into funny stories with time, and can help open our eyes to how different (and fun!) other cultures can be. Swedes living in the States (and their American better halves) are no exception, so we decided to ask the members of one of the biggest Facebook forums for Swedes in the United States what fun, weird or interesting culture clashes they have experienced, living with one foot in two different countries.

Is there anything that you experience all the time but no one mentioned so far? Let us know in the comments and we’ll add it to the article!

“I think people have a harder time understanding general sarcasm here in the US, more so than Sweden. Being the joker that I am, I’ve gotten into some sticky situations here.”

“My husband thought it was weird when the men in my family invited him to the sauna together the second time meeting each other. He said no.”

“When my American man visited Sweden for the first time, he was shocked by how often and casually everyone would say the word “fuck”.

They… they do not really understand the true meaning …right..?”

“People here really want to talk aaaaall the time! I can never relax!”

“When you meet someone new at for example the kids’ school, the first thing they ask is “What church do you go to?”

“My American husband would point out, when visiting Sweden one summer, how often Swedes just open the fridge, take a look inside and keep doing that without taking anything out. He would make fun of us and we laughed so much when he showed us what it looked like, and we realized how right he was.

I still laugh when I think about it.”

“Something more subtle, that I realized, is the attitude towards the body/sex/nudity. Americans are very prude compared to Swedes/Europeans.”

“I think the Swedes are so fashion forward and they all dress very alike. Here you can wear whatever you want.

I also remember when I came here about 35 years ago and lived in barracks with both men and women. We had a co-ed bathroom. When we were walking there, we would walk in just our underwear. Like Swedes do. Oh, how the Americans were embarrassed. They were not used to that.”

“1. The toilet seats are lower in the U.S.
2. Swedes hold the fork with their left hand and their knife with the right.
3. I feel like Swedes really mean what they say. You don’t have to confirm a meeting or an appointment.
4. Swedes sit down and drink our morning coffee, whereas Americans run around with their coffee in a travel mug.
5. My Swedish family thinks it’s strange that people go to the store in pajamas and slippers.
6. When you get caught speeding here, you say you’re “not guilty” even though both you and the cop know that you are.”

“I agree that some Americans food habits are very different from what we are used to in Sweden. Breakfast here is an Eggo-waffle while in a hurry. This isn’t what I call breakfast. Everyone thinks that my son has “weird” habits. At his place, everyone has to sit down at the dinner table, and they eat a real homecooked meal basically all days of the week. Even though both he and his wife work full-time.”

“That the AC is always on max, EVERYWHERE. I think it’s freezing indoors here.”

“The fear of being sued. I’ve been in situations where people don’t want to help other people, that have been hurt, out of fear that they might do something wrong, and get sued.”

“To send invitation cards to a wedding addressed “Mr. & Mrs. Surname”, whereas your female relatives will get annoyed.”

“I miss the Swedish way of hanging out, at least where we live. Here, people don’t spend time with each other at home, invite home for dinners or pre-party at someones home and so on. Whenever someone does invite another person home, they’re in charge of bringing something, it’s always a BYOB.”

“Regarding tipping – I have the feeling that Swedes only think it applies to restaurants (and then, like in Sweden, only about 10%) They’re almost shocked when they hear that tipping is also for the hairdresser, the cleaner, staff in the breakfast restaurants at hotels etc. etc., and when they find out that the tipping is often the staffs salary…”

“Being on time! I am so very Swedish when it comes to being on time! If I am just a liiiiittle bit early, I’ll sit and contemplate in the car for a little while just to make sure I’ll be there exactly when I should be there. “

I have realized though, that being on time here [The United States] means being about 10-20 minutes late! It hurts my soul to be late for things.

In the beginning, I would stress my husband so much just to make sure we were on time. It would always end up with us sitting and waiting for everything instead. The husband is not being pushed to be on time anymore but I am still suffering on the inside.”

“Paper plates, plastic cups, and plastic cutlery at peoples homes instead of them using real plates, glasses etc. And this really has nothing with their income to do, I’ve seen it with people who live in $200k house as well as people who live in million-dollar houses. I’ve often had kids over for dinner who are confused when we, not only use real china but also light candles while having dinner. And also, the fact that we all sit down and eat together, and wait to start eating until everyone has served themselves food… “

This article was originally published on July 16, 2018