Home Life How Do Swedish Parents Actually Use Their Parental Leave? The Results Will... 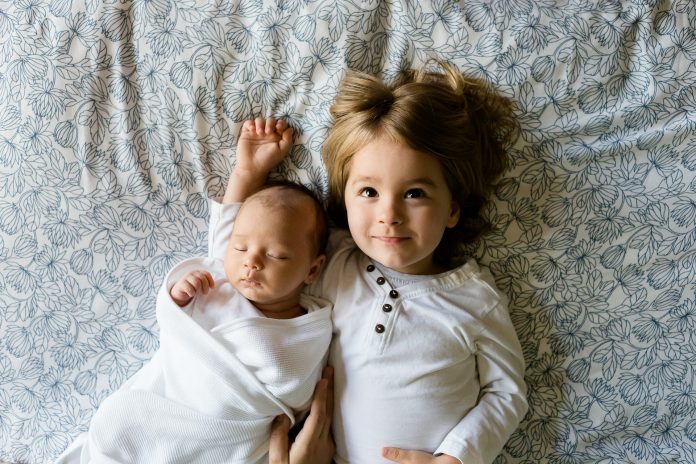 It’s no secret that Sweden has some of the most generous parental leave laws on the planet: the country gives out 480 days (!) of paid parental leave, and each parent is entitled, meaning it’s obligatory, to 90 days each from those days.

Most parental leave compensation is 80% of the parent’s salary, and those who are unemployed get a set amount of 180 SEK (about $20) per day.

Likewise, Sweden is at the forefront of many things, including parental leave. It was the first country in the world to introduce parental leave in 1974 (other Nordic countries followed shortly after). Not satisfied enough, the government also enacted a “daddy month” in 1995, where Swedish fathers were given 30 days mandatory leave to encourage them to stay at home. If the fathers didn’t take their leave, they would lose that month’s paid leave. As you can imagine, paternity leave surged after that and has been steady ever since.

Even though new parents have almost 1.5 years of parental leave, it’s imbalanced: according to the Swedish Social Insurance Agency, fathers take only 106 days of parental leave by the time their child turns eight. However, Swedish men with high education levels and those with higher salaries (such as doctors and lawyers) take twice as much paternal leave as men with less education and lower salaries.

What’s even more surprising is that this trend is reversed when researchers looked at Swedish mothers! Those with higher wages and better education took the least maternal leave: an average of six weeks less. Swedish women in managerial positions were the least likely to take leave. 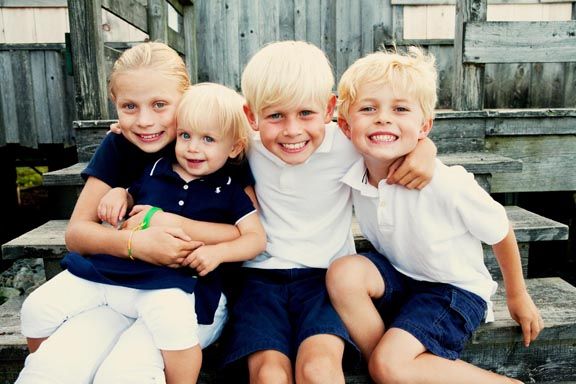 The Swedish Social Insurance Agency also found that the couple that’s equally well-educated splits their days the most equally, with 2 in 5 couples splitting the days 50/50.

Were you surprised by the results? We sure were! Although there are so many variables in this research, it seems like higher-educated men know the importance of taking paternal leave (it’s been proven that men who take paternal leave are happier and more connected with their kids).

What do you think, should Swedish fathers take more leave? Let us know!