Home Sport Hellberg arrives in Detroit, but what can NHL fans expect 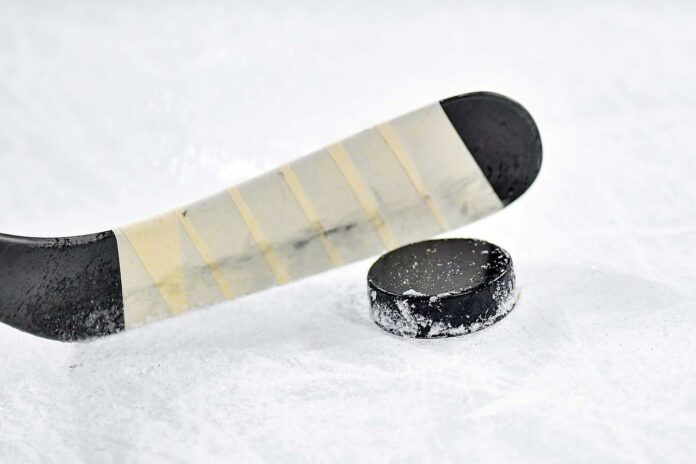 Towering goaltender Magnus Hallberg signed for the Detroit Red Wings in a midweek transfer that caught many followers of the National Hockey League by surprise. The 6ft 6inch experienced hockey star has a wealth of experience playing for a list of respected teams throughout his career, including the New York Rangers and the Swedish national team.

Hellberg hasn’t played in the NHL for some time, but signs for Detroit fully fit and raring to go. He will want to settle into his new team, bond with teammates, and stake a claim for a starting spot for Red Wings in the near future. Will his big break come this season, or has Hellberg been signed as a backup for an already strong team? These are questions that followers of Detroit and their upcoming opponents have been asking as this transfer sent shockwaves through the division.

Fans of Detroit and the NHL can make their predictions at the top bookies after reading the best sportsbook reviews. The leading gambling apps offer odds on the Detroit season and Hellberg specials, including when his first game will be for the team and how he will perform. There’s plenty to keep lovers of professional ice hockey excited, regardless of what team you support. You can make your predictions on your desktop computer at home or when on the move through a modern and user-friendly smartphone.

Hellberg is here to prove himself

Hellberg may arrive in town with a strong reputation in the game, but he comes to Detroit looking to prove a point to himself and his growing critics. The Sweden internationalist hasn’t played competitive NHL hockey since turning out at Madison Square Gardens more than five years ago. He has been most active in KHL, where he has enjoyed some memorable moments. Still, Magnus lacks match sharpness, having not played since representing Sweden at the Winter Olympics back in February.

That ensures the newest face in the Red Wings dressing room will be rested, fit and determined to make an impact, but he must first build his fitness and time on the ice before he can be dropped into the starting lineup. But what about the goaltenders Detriot already have at their disposal? Hellberg is a talented, experienced player who wants to make an impact in the NHL again, but he can’t simply expect to turn up and start playing. He is smart enough to know he must bide his time and wait for an opportunity to play.

The arrival of Magnus has excited Red Wings fans – even if it has left them a little confused about the timing of the signing – but how must the team’s other two goaltenders be feeling? In Alex Nedeljkovovic, Detroit already has a quality shot-stopper who cemented the number one jersey quite some time ago. If he ever requires rest or is injured, Detroit has Thomas Greiss waiting in the wings. Thomas is known for his patience and willingness to be ready when called upon. When his coach has asked him to step up, he has always been ready, willing, and able. So, what does the future hold for him?

Three into one doesn’t work

It’s safe to say that although Magnus is a goaltender of the highest quality, Detroit doesn’t need three players all good enough to start on the same team. That suggests Alex or Thomas could be on their way out of the club. The signing of Hellberg suggests a deal has already been done to take one goalie out of Detroit, with the coaching staff acting early to replace him.

Coach Jeff Blashill didn’t seem to have a definite plan in place for his new player, or – far more likely – he did know but wasn’t giving anything away. When speaking to the press, Jeff chose to keep his cards close to his chest, telling fans that Magnus performed well in practice and looked good on the ice but won’t be playing in any upcoming matches this month. There you have it – as clear as mud.

That leaves followers of Detroit having to stick to what they do know. The club has a new player on the books, and he’s an internationalist goaltender who is here to play as the number one.