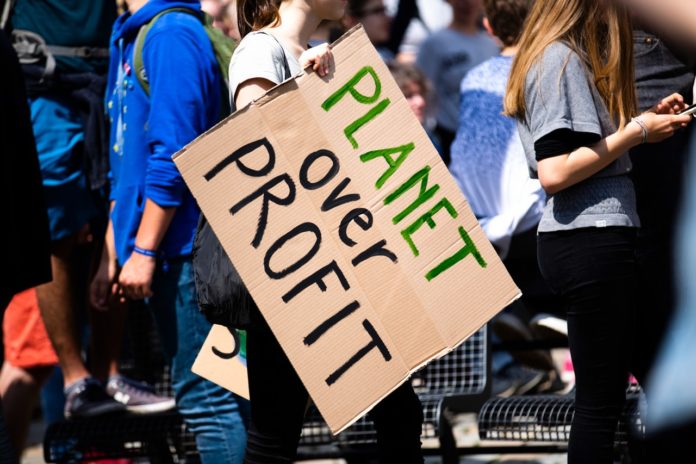 Greta Thunberg has been awarded the prestigious Gulbenkian Prize for Humanity this week for her work on educating youth about climate change.

The 17-year old, who founded School Strike for Climate, won the award because “she has been able to mobilize younger generations for the cause of climate change and her tenacious struggle to alter a status quo that persists,” noted Jorge Sampaio, chairman of the prize.

But, instead of spending the hefty 1 million Euro check on herself, Thunberg has already decided that the prize money will go to organizations that are working to protect the environment and “fighting for a sustainable world.”

It’s no wonder judges on the Gulbenkian panel described her as “one of the most remarkable figures of our days” — as well as being named Time Magazine’s Person of the Year in 2019, Thunberg has been nominated twice for the Nobel Peace Prize.

In her typical humble character, Thunberg said, “I am extremely honored to receive the Gulbenkian Prize for Humanity… We’re in a climate emergency, and my foundation will as quickly as possible donate all the prize money of one million euros to support organizations and projects that are fighting for a sustainable world.”

She continued, “The prize money […] is more money than I can begin to imagine. But, all the prize money will be donated, through my foundation, to different organisations and projects who are working to help people on the front line, affected by the climate crisis and ecological crisis.”

Portions of the prize money have already been appointed, with €100,000 going to the SOS Amazonia Campaign, which aims to tackle the COVID-19 pandemic in the Amazon. Thunberg also pledged €100,000 to the Stop Ecocide Foundation, an organization that wants to make ecocide an international crime.

The prize comes from the Calouste Gulbenkian Foundation, which was established in 1956 after the death of its namesake. Calouste Gulbenkian was a businessman and philanthropist who made money on petroleum development and later created a philanthropic institute that is “dedicated to the promotion of arts, charity, science, and education.”