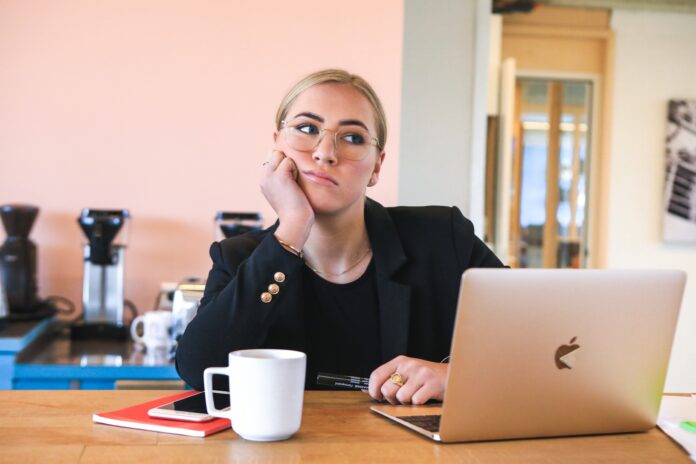 Do you put off tasks until the last minute? If your answer to this question is never, you’re a rarity. Most people struggle with procrastination at least some of the time. One key to overcoming this tendency is to identify the underlying reason for it. Below are some of the main reasons that people often delay getting started on or finishing tasks and how turning to the Swedish concept of ‘Lagom’ can combat those tendencies.

Fear of failure is at the root of many people’s procrastination tendencies. If you never start the task, you can’t do it badly. To help you get over this fear, read up on successful people and notice how many times they failed before they succeeded. You can also give yourself permission to do a thing badly. What’s the worst thing that will happen if you complete a task and it’s not up to your standards?

You also need to have a healthy and balanced life for this to be sustainable. The Swedish ideal called lagom, can encourage you to let go of your perfectionism and get comfortable embracing what you formally may have considered a failure. Following this train of thought logically can help reduce your fears.

Anxiety is nearly always an element of procrastination, but sometimes, it’s really front and center. This can be tough to address because there can be so many different reasons for the anxiety, and you’ll need to figure out what it’s really about. Usually, there’s something at work that has less to do with the specific situation and more to do with a bigger source of anxiety. For example, maybe you want to go back to school, but you’ve been postponing examining the financial implications. Finances are a source of stress for many people. Maybe you’re avoiding the topic because you’re worried that you won’t have enough money and you’ll have to abandon your plans.

What generally happens if you really face your fears is that you learn they are not as substantial as they seem. For example, while the tuition bill for school might look big, when you start to research, you may find there are many ways to pay for it. In addition to scholarships, grants, and federal aid, you may be able to take out private student loans. Many private lenders have streamlined their application and approval process so that you can find out if you are eligible quickly.

We can be our own worst enemies. Some people react to even a schedule or plan they have created for themselves as if a mean boss has done it for them. For example, maybe you’ve gone back to school because there is something that you really want to study, but when it comes time to schoolwork, you find yourself coming up with a thousand excuses to do something else instead. Have you ever heard the advice to deal with toddlers by giving them a limited choice?

A handy way to deal with this type of procrastination is to treat yourself as though you’re a toddler. Maybe you can’t make yourself do schoolwork right now, but perhaps there’s something else nearly as pressing that also has to be done. You can actually make procrastination productive if you keep a running list of a few critical tasks and let yourself choose between them. The trick here is to make sure they are all truly time-sensitive tasks and not time wasters like time to finally clean out the attic.